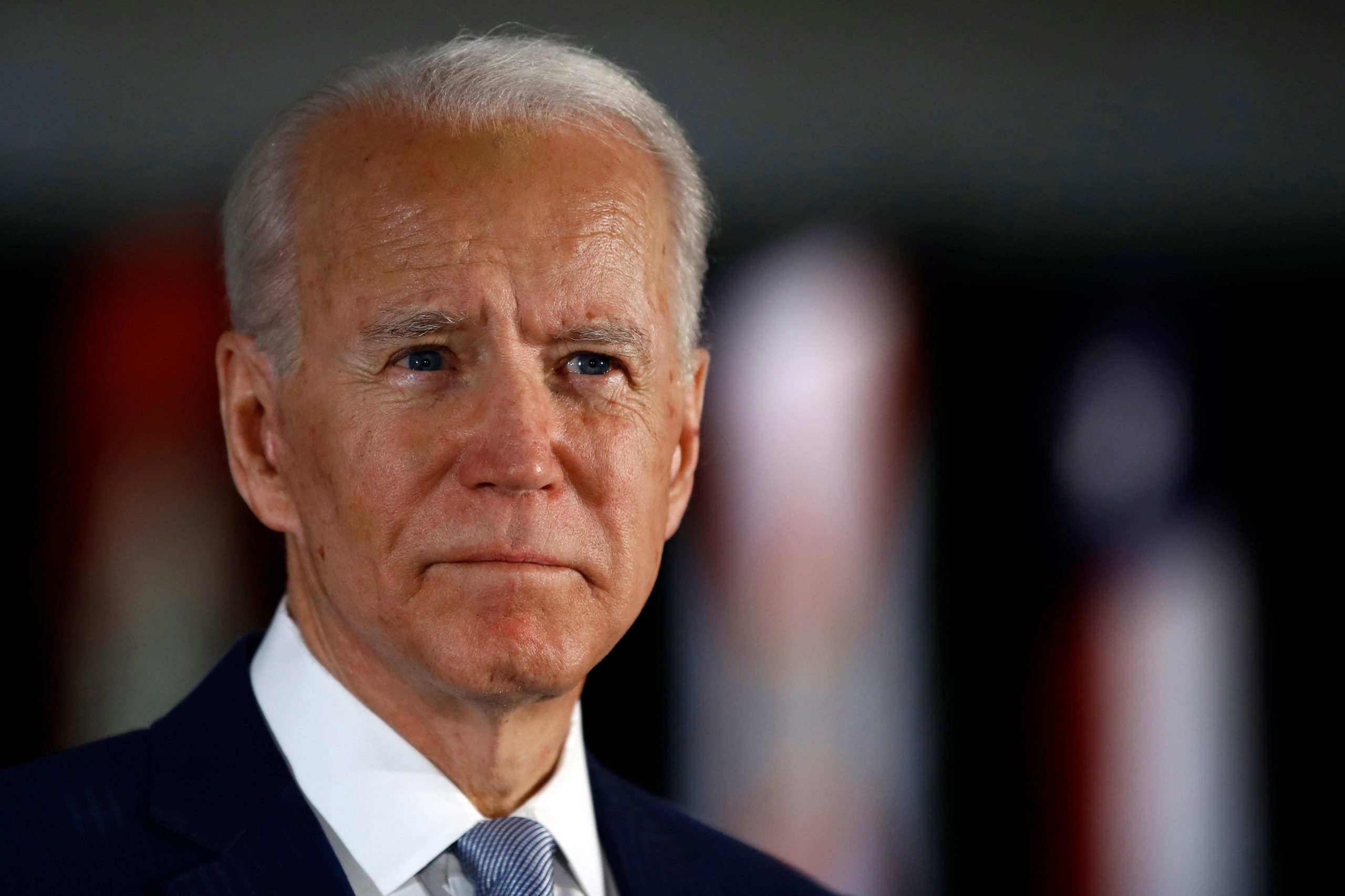 Antigua and Barbuda’s Prime Minister Gaston Browne was among the many world leaders to send congratulatory messages US President-Elect Joe Biden on Saturday.

Soon after the US news agencies reported that Biden had been elected the 46th President of the United States, Browne dispatched a letter of congratulations recalling their work together while Biden was Vice President in the Barack Obama administration.

“I recall our work together, while you served as Vice President, to advance the security and well-being of the United States and its neighbours in the Caribbean. I especially recall, with appreciation, the work that you had started on building security in energy and my participation with you in conferences to facilitate progress in this vital area,” Prime Minister Browne wrote.

“As you begin to plan for your assumption of office in January 2021, I know that you will be cognizant the Caribbean is the ‘third border’ of the United States and that our governments have a joint responsibility to cooperate in economic and social development that will keep our collective neighbourhood prosperous,” he stated.

Browne said that he is looking forward to both governments working closely together to meet current challenges, to include ending the Covid-19 pandemic, restoring their economies to full strength, putting people into the fullest employment possible, tackling the existential threat posed by climate change, and making the world a safer place for all.

Wishing President-Elect Biden every success as he prepares to take up office, Browne added: “I pray for the success of your administration and for the well-being of all people of the United States.”