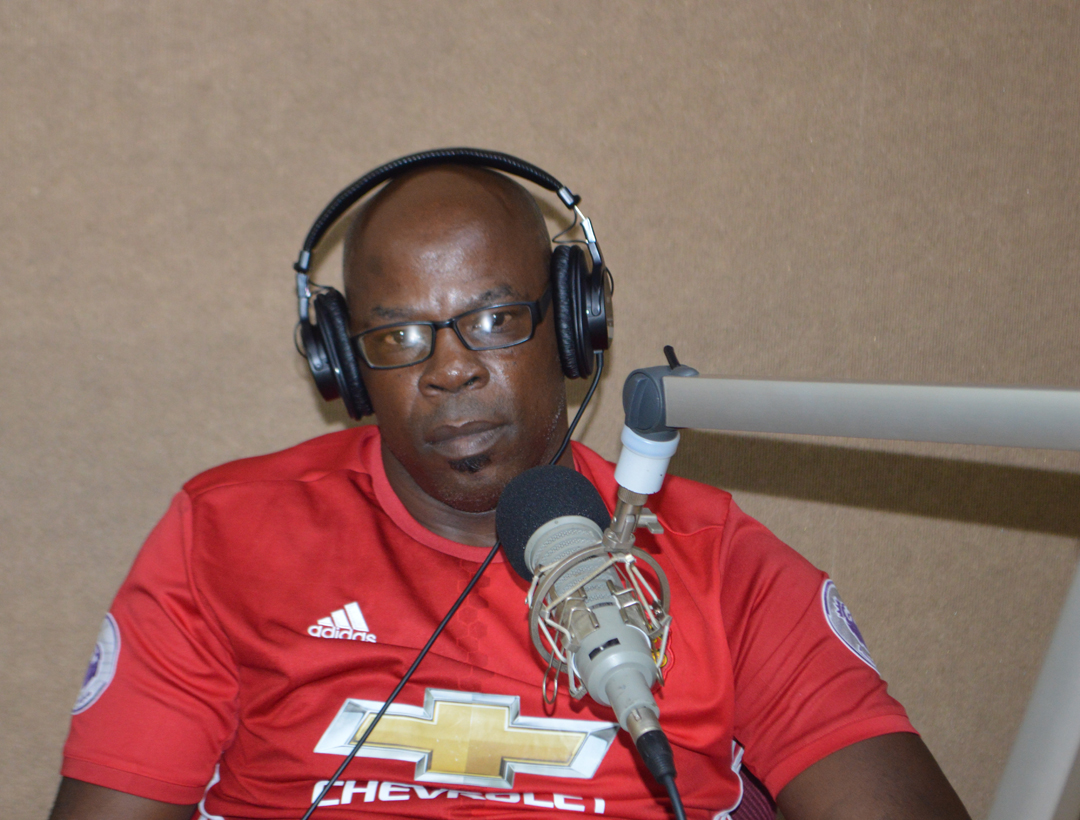 Head Coach of Sandals INET Jennings Grenades Derrick “Pretty Boy” Edwards has spoken out to clear the air on where he stands with the Antigua and Barbuda Football Association’s lack of action in deciding on the fate of the 2019-2020 season.

The season was forced to come to an abrupt halt after a 30-day ban was imposed by the Ministry of Sports on all domestic sports due to the ongoing Covid-19 pandemic.

They had two rounds of matches left to play.

Edwards, despite sharing similar sentiments with Rowan “Porridge” Benjamin, the Liberta Blackhawks coach, in suggesting the league be deemed null and void, went a step further to state that if the ABFA however decides to promote four teams from both the First and Second Divisions, that his team should also be awarded champions.

“If you are going to promote teams from the First and Second Division I have no problems with it, because at least they have an opportunity, they have a chance to be promoted, but also once you start to do that, then you have to crown Grenades as the champions because we are playing for points. We all played the same amount of games and I am leading by points. Yes, you could say I could lose the next two games, yes, as the second team behind me could have lost their two games as well. I could win one, they could win one. They could lose one, I could lose one but still, if all those scenarios go into play, I am still leading by points.”

He says that although he realises the football body is in an unfamiliar position, a decision has to be made.

“The league had to come to a halt, not because of any reason of the ABFA, but at the end of the day they are in the position to make decisions and they have to make some decisive decisions. I was going through the constitution and there is nothing in the constitution that says if the league has come to an end what they should do, but at the end of the day, we as clubs, we give them the mandate to make the decisions but my argument is you cannot reward teams by moving them up and not reward Grenades as the champions, because it means well that you are giving one side a chance to be promoted you are not giving the other division a chance to select a winner. It’s fair that you give those teams that had the opportunity that they could move from their division but you also have to give Grenades the opportunity to be champions as well,” he said.

Throughout it all, Edwards continues to encourage the public to remain safe during these trying times and advises persons to keep on praying.

“Yeah, definitely we don’t control certain things in life, and the Almighty controls al things in life as a matter of fact, but at the end of the day, we just have to take life how it is and try to be on the safe side with God; that’s the most important thing in life right now. He’s the one we have to turn to when times like this arise, so we just have to keep on praying for the nation and the whole world as we go through this.”

Edwards was speaking on the Good Morning JoJo Sports show on Tuesday.