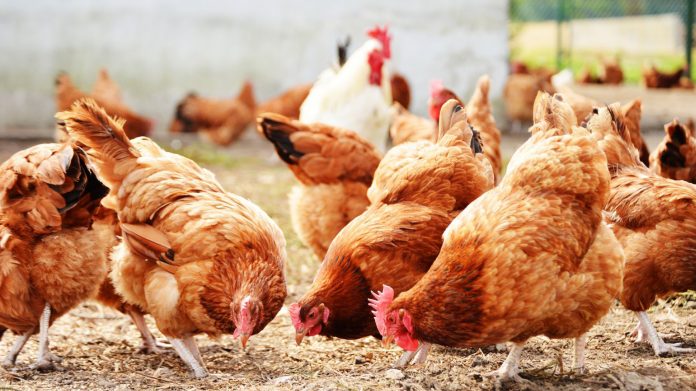 The government has made a fresh promise to farmers in the country to alleviate some of their financial burdens but, according to the head of the local Poultry Farmers Association, the body has heard the same tune before but the song was never completed.

Yesterday’s Cabinet notes disclosed that egg farmers are to receive the same treatment meted out to other farmers in the form of a subsidy on electricity and water.

The Cabinet said that the decision was borne out of a discussion with some executive members of the Egg Layers Association who requested a subsidy in order to maintain the current price of eggs.

Marvin Joseph, Chairman of the Antigua and Barbuda Poultry Farmers Association, told Observer, however, that all farmers were offered a discount on water at the beginning of the pandemic, but “I am not aware that any farmers have received this discount rate which was approved back then on water for 25 percent to all farmers,” he revealed.

“In recent months it was also said that farmers would get 15 percent off of electricity accounts.  This also, to the best of my knowledge, has not been realised,” he added.

Notwithstanding this, Joseph was optimistic.

“It has taken a long time to put procedures in place to allow for the discount to be realised.  Hopefully this time something will happen,” he said.

The poultry, vegetable and pig farmer went on to suggest that there are many other trials being faced by farmers that need to be addressed urgently.

As it pertains to water, he said that farmers are most adversely affected by the shortage in supply.

“Farmers deeply rely on water. Without it we fail. Most of us have not had water on farms on a regular basis. Water is quintessential to the production, whether it is livestock or crops,” he said.

Meanwhile, in government’s newest promise to egg farmers, Cabinet identified Sanderson’s Estate as the location where APUA will “plant the necessary poles and run the water lines so that the egg farmers can access these APUA supplies”.

“It was also agreed that the solar lights that have been allocated to some farmers will also be extended to the egg farmers to reduce praedial larceny,” the notes added.