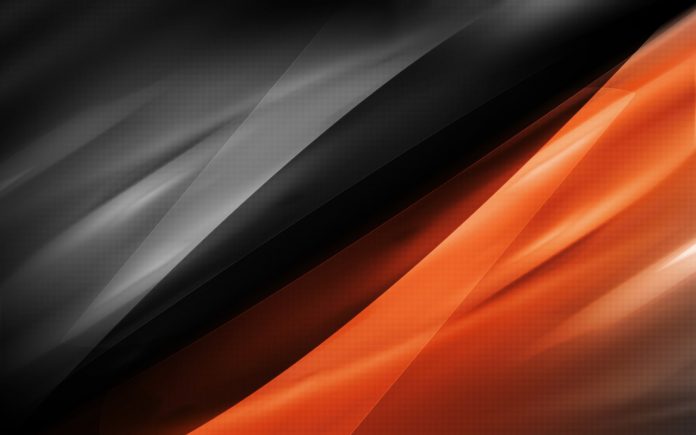 The Democratic National Alliance (DNA) is set to make history as it gears up to stage its first congress this Sunday.

For the four-year-old political party, the event is a significant milestone because Antigua and Barbuda has not had a third political party since the 1980s, and the DNA will be the first party in the country’s history to be led by a female.

Political leader of the DNA Joanne Massiah said, “I’m delighted that this weekend the DNA will be institutionalised as a political party.

“It is a seminal moment in the history of Antigua and Barbuda and a significant achievement for the members and supporters of our party.

“We will catalyse and deliver the transformation of Antigua and Barbuda. The world is getting away from us and we must reengineer and redesign our economy to meet the challenges head on.”

At Sunday’s congress the party will focus on ratifying its constitution which former government senator, parliamentary secretary and DNA founding member Malaka Parker said is one with a difference.

“It includes the party’s key values of democracy, inclusivity, unity and building an organisation on maximising our skills and talents,” she said.

The party will also be choosing and installing its executive officers at the event which is already generating interest and talks across the Caribbean.

Parker shared that the next steps after Sunday are for the party to go into overdrive, recruiting members and team leaders across the country.

She said this is particularly important because, as the country’s youngest political party, the DNA’s leadership itself is also young. She believes this will attract millennials and younger people towards it.

“We are not hard on traditions and structures that do not give way to youth and young people rising to the top of our party and eventually the country,” Parker said.

Former Ambassador to Cuba and the African Union, and fellow DNA founding member Bruce Goodwin, said, “We are calling upon all Antiguans of good faith, all Antiguans who see themselves as patriots, nationalists, to join us in this endeavour to transform Antigua into a homeland for all Antiguans and Barbudans, both here at home and abroad, where our citizens can be very proud of their country.”

The theme for the congress is “Pathway to Prosperity, Courage to Change” – and will see the keynote address delivered by Senior Cabinet Minister in St Kitts Dwyer Astaphan.

Parker said, “We have recognised that this the beginning and what we are doing is putting down the head cornerstone, and we intend to continue to build and be even more aggressive in our building.”

In 2018 the DNA contested the country’s general elections with 13 candidates on its slate. Three years later, as election fever looms over the twin island state, the DNA confirms it will be ready whenever Prime Minister Gaston Browne calls the date.