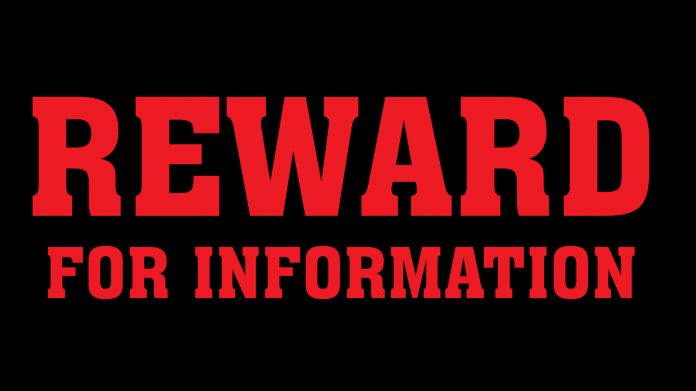 Police have announced that a $25,000 reward is being offered for information leading to the arrest of persons involved in recent robbery and shooting incidents, as violent crimes have escalated rapidly over the past few weeks.

An armed robbery attempt and shooting at the Golden Grove Service Station on Thursday left staff counting their blessings as, fortunately, none were harmed. Reports are that two armed assailants entered the service station at approximately 4.50pm and attempted to rob a female pump attendant.

The police arrived on the scene shortly after and were fired upon by the said assailants, before they returned fire and hit one suspected female assailant – identified in a police statement as 23-year-old Shadesha Phillip of Christian Street, Grays Farm – in the process.

According to a supervisor employed at the establishment, one of the assailants appeared to have escaped the building with a bag, before running away up the hill behind the service station.

She also spoke of the shock that they felt, knowing how close they were to dealing with a possibly fatal incident.

“I knew that they fired, but when I came [to work] I was surprised to see how close over the cashier’s head the bullet went,” she said.

The female assailant was yesterday said to be under police guard at the Sir Lester Bird Mount St John’s Medical Centre receiving medical treatment and assisting police with their investigations.

Meanwhile, that incident was preceded by another on Thursday afternoon, where a 60-year-old man of lower Newgate Street was reportedly shot inside his home by a male intruder sometime after midday.

Reports are that the elderly man was at home when the intruder entered, assaulted and shot him in the lower body. He was transported to hospital for medical treatment and was said to be in stable condition.

The police are also investigating separate reports of daylight robberies on Tuesday of this week and last week Saturday. In the Tuesday incident, a lone assailant reportedly escaped with cash and other valuables from a business place on Bennett Street in Villa, while in last weekend’s incident, an armed assailant made off with an undisclosed sum of cash from a supermarket on Church Street.

Fortunately, no one was hurt in either of those incidents, but these are just the latest in a spate of violent crimes to beset the island in recent weeks.

Last Sunday, 50-year-old mother-of-three Althea Henry was killed during an altercation at her home, which also left her 21-year-old son injured and requiring emergency care at the hospital.

On Wednesday, the police charged 58-year-old Linsome Boyd with Henry’s murder and the attempted murder of her son, and he was remanded to Her Majesty’s Prison after a court appearance on Thursday afternoon.

Amid the rise in these types of incidents, the police are urging residents to “heighten their security awareness and pay special attention to their personal safety”.

The public is also being encouraged to report any criminal activity to the Criminal Investigations Department (CID) at 462-3913 or 462- 3914.