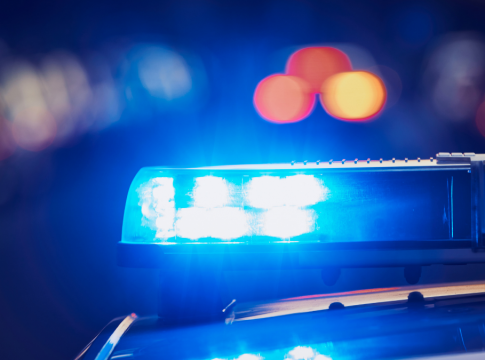 A young woman has filed a complaint in the police station against the MP for St Peter Asot Micheal.

The 25-year-old filed the complaint on Tuesday night.

Because of the nature of the offence, Observer cannot disclose the exact allegations.

However, we can reveal that Asot Micheal confirmed that he was taken in for questioning by the police.

He said the allegations leveled against are untrue.

Asot Micheal believes that he is being set up.