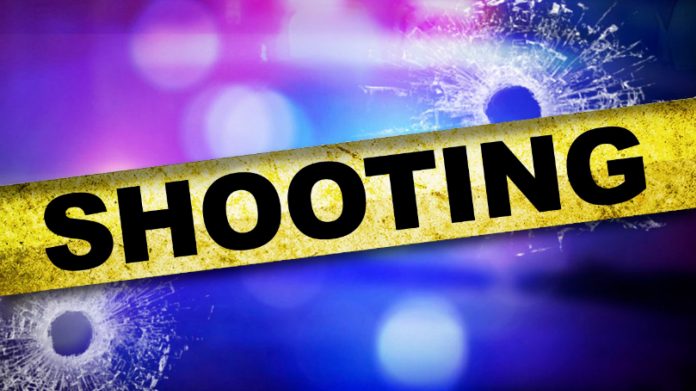 Police are currently investigating a shooting incident which took place in the early hours of Friday morning.

A 36-year-old-man from Urlings is currently at the Sir Lester Bird Medical Centre nursing what is said to be a gunshot wound to the back of his head.

Police said the circumstances surrounding the incident are still sketchy, however, it is alleged that the man was entering his vehicle on Valley Road when he was allegedly shot by an unknown assailant.

According to reports, the victim and the perpetrator had been involved in an altercation at a bar in the area.

He was transported to the hospital where a doctor reported that his injury was not life-threatening.

Police are appealing to anyone with information to contact the Criminal Investigations Department at 462-3913.