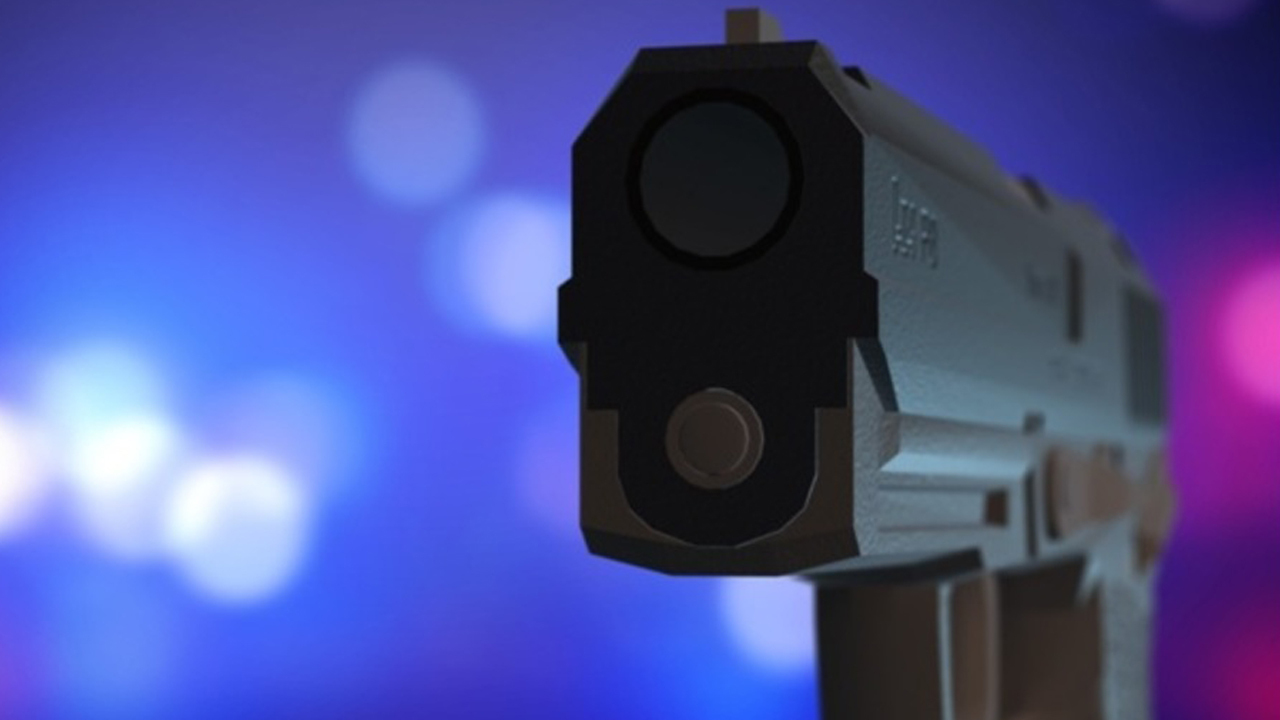 A Hatton man made a police report after two masked men attempted to rob him at gunpoint over the weekend.

He told police that he was on his way home at around 1 am when two young men held him at gunpoint while demanding money.

Both men were said to be 5ft2in. in height, while one was slimly built, brown in complexion with straight hair while the other was reportedly dark in complexion.

The attempted robbery was unsuccessful, according to reports.

Police are yet to apprehend the assailants.