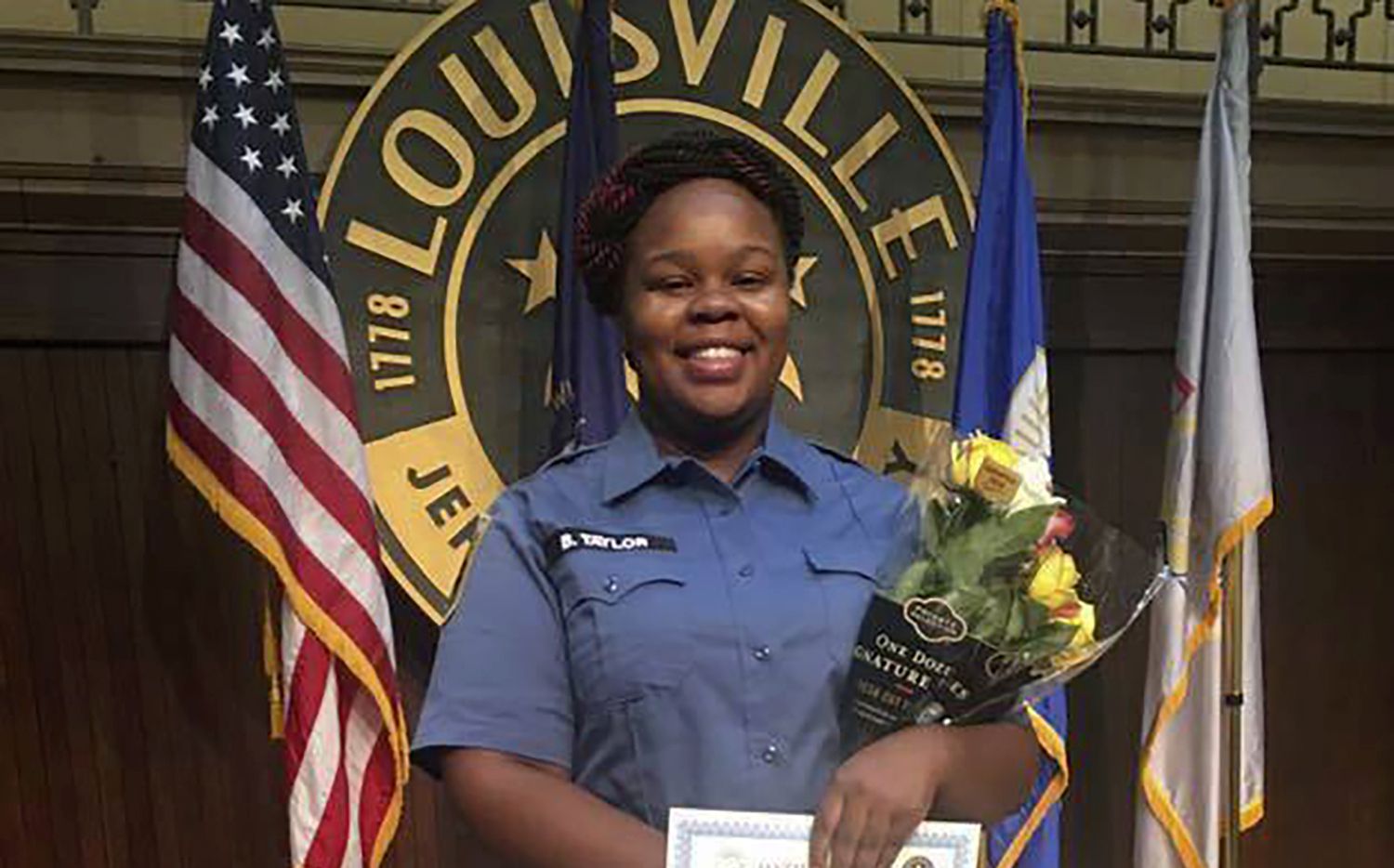 (AP) — A Kentucky grand jury brought no charges against Louisville police for the killing of Breonna Taylor during a drug raid gone wrong, with prosecutors saying Wednesday that two officers who fired their weapons at the Black woman were justified in using force to protect themselves.

The only charges brought by the grand jury were three counts of wanton endangerment against fired Officer Brett Hankison for shooting into Taylor’s neighbours’ homes during the raid on the night of March 13. The FBI is still investigating potential violations of federal law in the case.

Ben Crump, a lawyer for Taylor’s family, denounced the decision as “outrageous and offensive”, and protesters shouting, “No justice, no peace!” began marching through the streets. Some sat quietly and wept. Later, scuffles broke out between police and protesters, and some were arrested.

Taylor, an emergency medical worker, was shot multiple times by officers who entered her home on a no-knock warrant during a narcotics investigation. The warrant used to search her home was connected to a suspect who did not live there, and no drugs were found inside. The use of no-knock warrants has since been banned by Louisville’s Metro Council.

Along with the killing of George Floyd in Minnesota, Taylor’s case became a major touchstone for the nationwide protests that have gripped the nation since May — drawing attention to entrenched racism and demanding police reform. Taylor’s image has been painted on streets, emblazoned on protest signs and silk-screened on T-shirts worn by celebrities.

The announcement of the charges drew immediate sadness, frustration and anger that the grand jury did not go further. The wanton endangerment charges each carry a sentence of up to five years.

“Justice has NOT been served,” tweeted Linda Sarsour of Until Freedom, a group that has pushed for charges in the case.