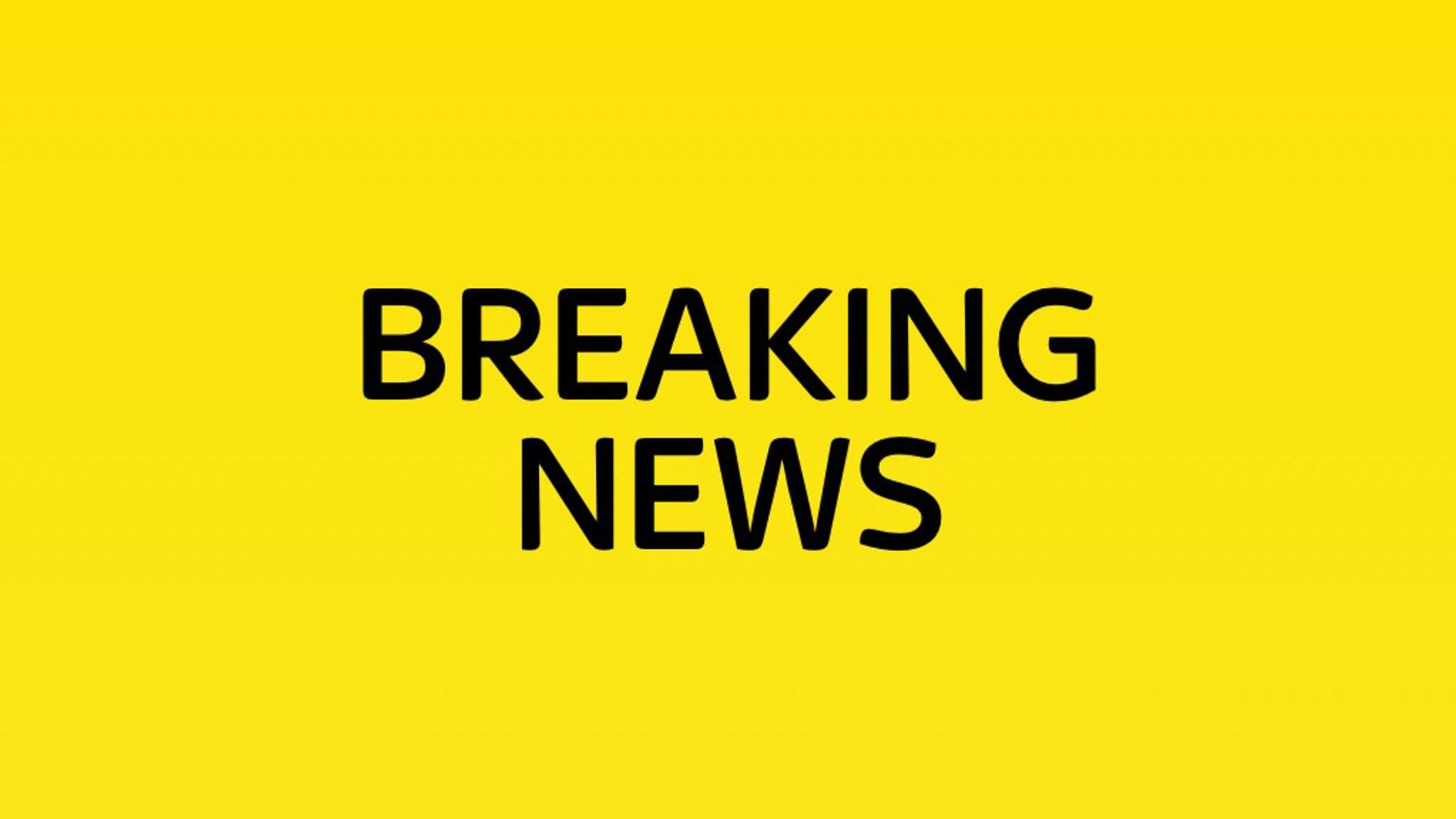 PRESS STATEMENT – Members of the Royal Police Force of Antigua and Barbuda are mourning the passing of Police Corporal, #174 Nathaniel Delon Charles.

Charles, who was ailing for some time was discovered dead inside his barracks at St. Johns Police Station around 3:15 pm on Friday 24th December. A medical doctor pronounced the body dead around 3:55 pm.

Charles joined the police force in April of 1989. He died at the age of 55 years.

Commissioner of Police Mr. Atlee Rodney has reached out to his family and close relatives to express sympathies on behalf of the police force.