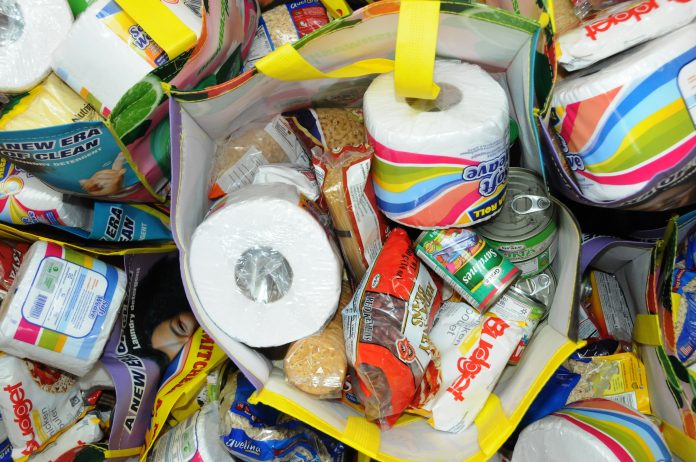 Residents across Antigua, as well as the sister island, Barbuda, benefitted from the initiative, which coincides with the 53rd anniversary of Police Week, a police release said.

Commissioner of Police, Atlee Rodney, highlighted the importance of giving back to the community in a tangible way.

“It is important that we stay connected with the people we serve and continue to show our appreciation for their support over the years,” Rodney said.

The chairperson of the Police Week committee, Deputy Commissioner Everton Jeffers, who spearheaded the social programme, also thanked those who made it possible and assured the public of the force’s continued commitment.

Today, the officers will continue on their humanitarian drive by paying courtesy visits to several retired police officers who will also be presented with similar care packages.

Police Week this year is celebrated under the theme, “Working together to achieve stability in times of uncertainty”.