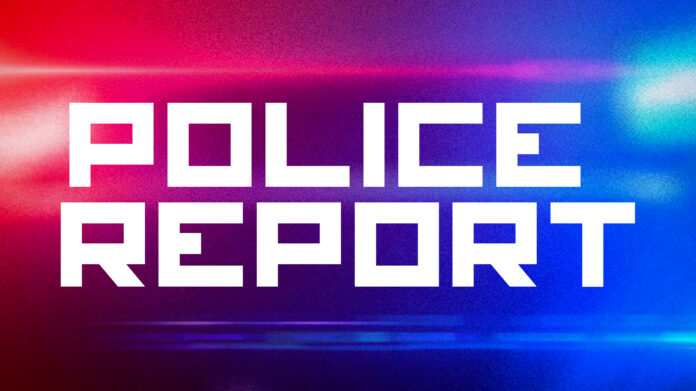 Several fetes, political rallies and other gatherings saw last weekend being quite a vibrant one in Antigua and Barbuda.

In spite of this, the police are reporting that the weekend was “relatively smooth” and are commending the public for their “maturity and sobriety”.

He said one of the serious crimes reported is that “two teenage boys, one 15 and one 17, were taken into custody for allegedly having in their possession a modified flare gun and a 12-gauge cartilage,” – an investigation that is still ongoing.

However, one incident forced police to shut down a sound clash on Saturday.

In a video circulating on social media, the sound of apparent gun shots could be heard as some sort of gun salute.

The shots appeared to be from an automatic or semi-automatic weapon.

The police are appealing for assistance in finding the person who fired the shots into the air at Fort James that night.

Anyone with information is asked to call the Criminal Investigations Department at 462-3913/4 or Crime Stoppers at 800-TIPS.

As it relates to road accidents, Head of the Traffic Department, Superintendent Rodney Ellis, said his team is satisfied having had a “normal” rate of traffic collisions over the weekend.

“We didn’t have anything really out of the normal. It’s just Sailing Week started so we have a heavy flow of traffic in the dockyard area over the weekend, and then Labour Day we only had four minor collisions and that’s normal,” he explained.

Ellis asked residents to be extra cautious for the remainder of Antigua Sailing Week’s festivities which draw to a close on Friday.

“We need people to be more courteous in utilising the streets in dockyard area now for the Sailing Week. Follow the rules and regulations when it comes to the flow of traffic,” he stated.

Meanwhile, Thomas has credited the peaceful weekend to the fact that the police “took advantage of the opportunity to issue several appeals” and that the organisers of marches and rallies encouraged their supporters to keep the peace.