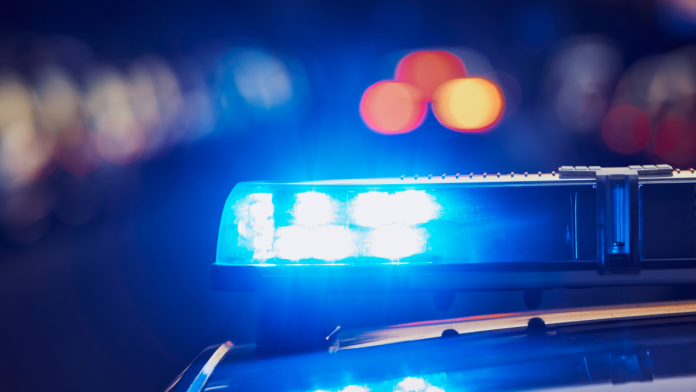 The police have confirmed that the lifeless body of a Swetes youth was found last night at Pigeon Point Beach after an apparent drowning.

A search for the man was mounted after he was reported missing by a family member at about 8 pm last night.

According to a source close to the matter, the 23-year-old who has been identified as Jahmali Smith went to Pigeon Point Beach on Sunday afternoon around 4:30 pm with friends and did not return home.

Smith was discovered in the shallow water at the beach sometime after 11 pm dressed in swim trunks.

A medical doctor arrived on the scene at some time after 1:05 am on Monday morning and Smith was pronounced dead.