Police chase leads to discovery of cannabis in man’s yard 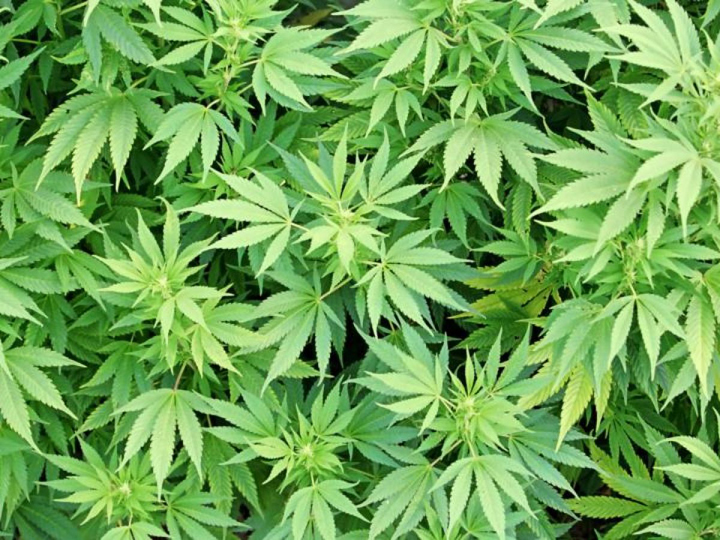 The defendant was fined $2,000 for growing cannabis plants (Stock photo)

In responding to a report of a cutlass-wielding man in Cedar Grove last year, the police came upon several cannabis plants in a local resident’s yard.

This happened on August 13 2020 at around 7.25pm when officers gave chase to the person said to have been brandishing the machete but lost sight of him.

Instead, they stumbled upon cannabis plants being grown on the premises of Elmore Taylor who was home at the time.

Taylor gave the police permission to search his property without a warrant and during their search they found a total of 23 cannabis plants and 44 grams of the controlled drug.

Taylor admitted to ownership of all the cannabis and was arrested and slapped with two charges: one of possession and one of cultivation.

The 57-year-old mason was represented in the St John’s Magistrates’ Court yesterday by attorney Michael Archibald.

Archibald indicated that his client has not been before the courts in over seven years.

In addition, he mitigated for Taylor, claiming that the plants are for medicinal purposes.

“They are for tea bush. There are no buds,” he sought to explain.

Nevertheless, Chief Magistrate Joanne Walsh fined the man $2,000 for cultivation of the plants but reprimanded and discharged him on the charge of possession.

Taylor has two months to complete payment of the monies, or he faces six months behind bars.