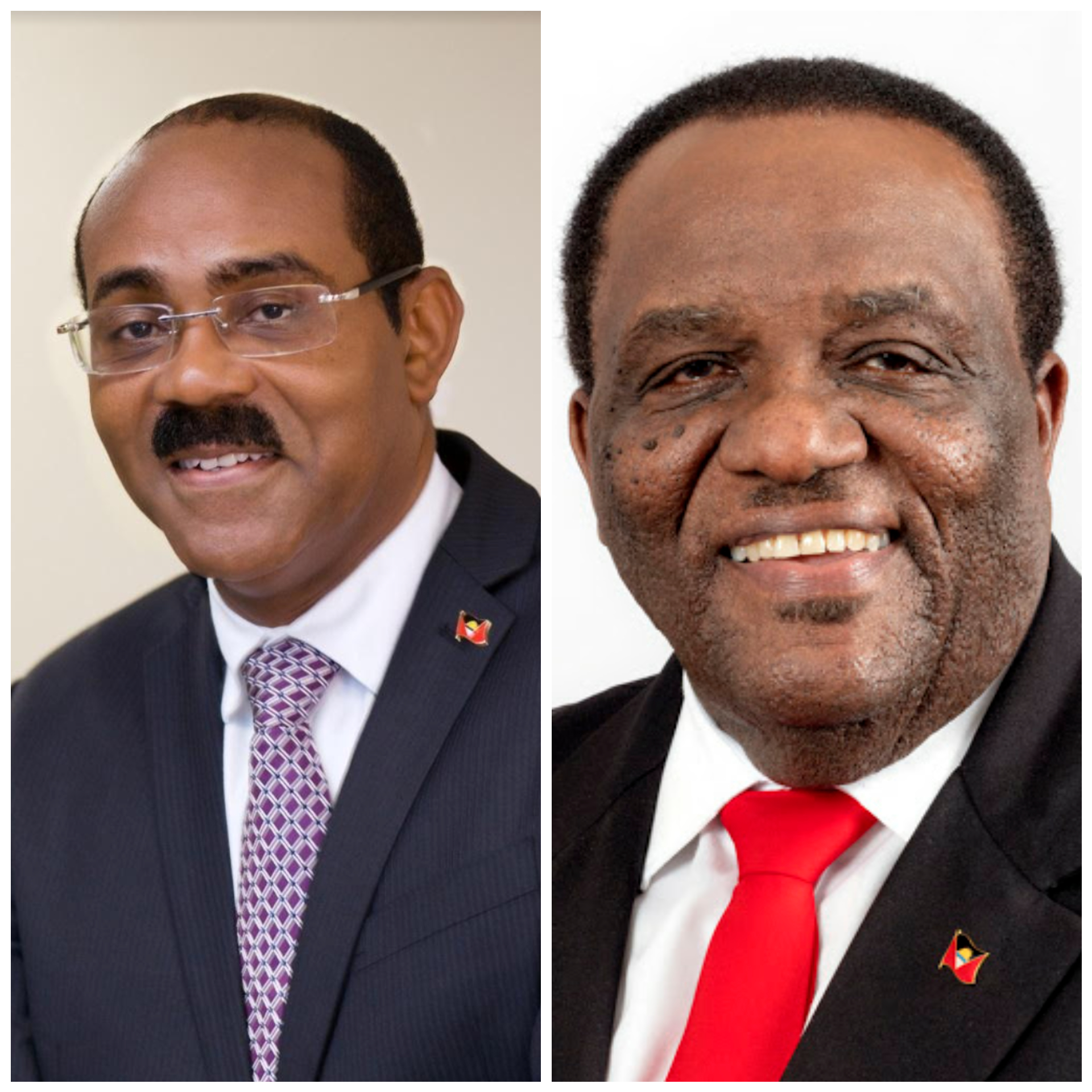 Further commitments have been made to address the litany of problems long plaguing police and fire officers.

Government has agreed to rent a building as a substitute for the badly dilapidated venue currently used as Parham Police Station. This will eventually be replaced by a new, purpose-built station.

Repairs will also be made to the long abandoned Bolans Police Station whose officers were relocated to Johnson’s Point in 2017.

The details were discussed during a meeting yesterday between Prime Minister Gaston Browne and the executive of the Police Welfare Association (PWA).

It followed several days of action taken by police who have been gathering at the Police Recreation Ground demanding a meeting with authorities to address problems of deplorable working conditions, a lack of medical insurance and other issues.

Minister of Works Lennox Weston was also invited to the talks while minster with responsibility for police, Steadroy Benjamin, gave input too.

The PM said government was not currently in a position to meet the demand for risk pay for police officers due to coffers being stretched thin by Covid-19.

On the matter of officers being reimbursed for medical expenses, it was revealed that the Accountant General at the Treasury Department would be handling the matter.

A follow-up meeting will be held this week to chart the way forward.