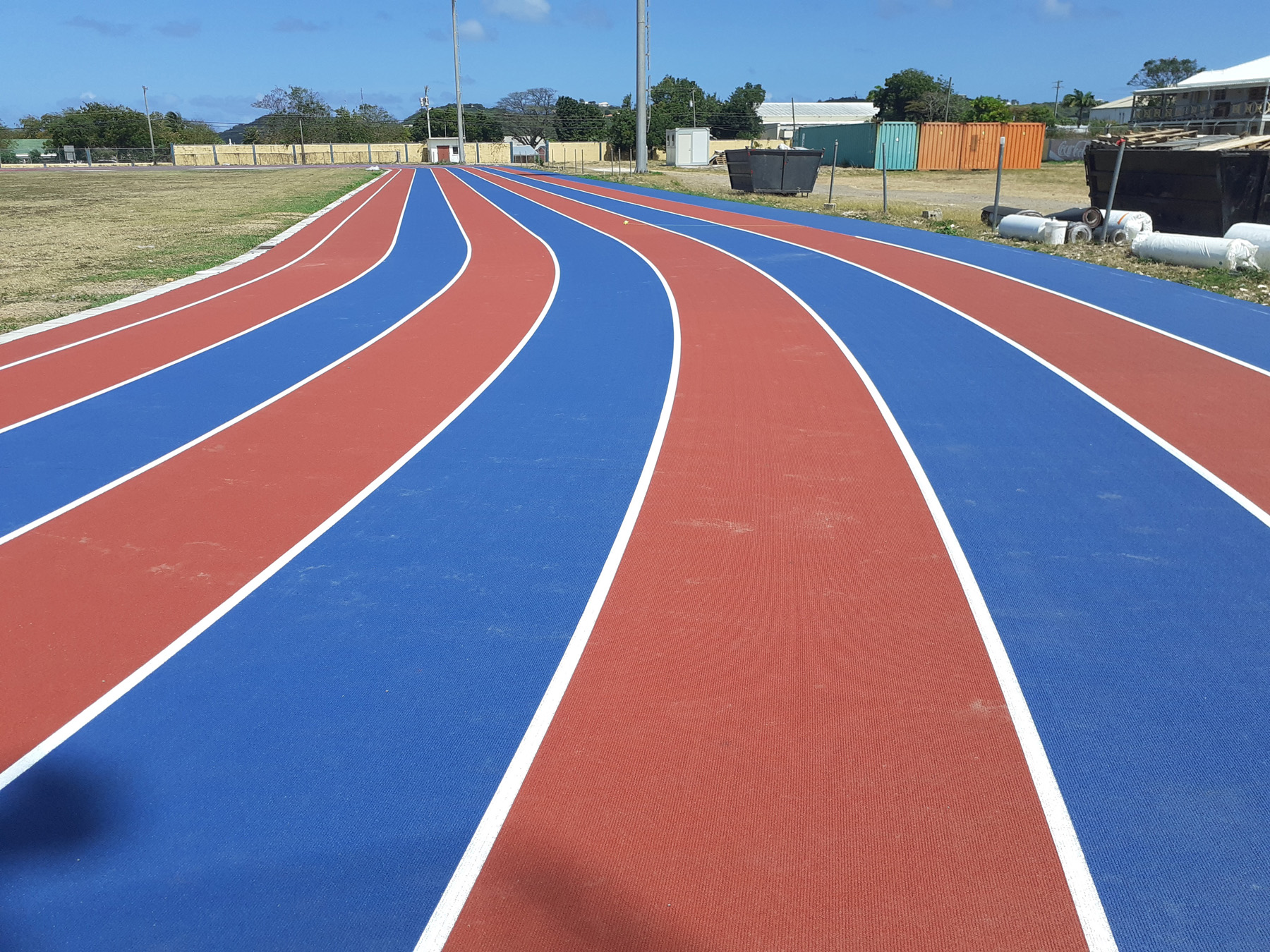 Several top athletes will be on display this Wednesday as the Princess Margaret School (PMS) will host its annual Sports Day Track and Field competition.

The event, under the theme ‘We are Back,’ is part of the school’s week of sport activities, which they had been unable to host for the past two years on account of Covid-19.

According to principal of the school, Dr. Colin Greene, there will be an official launch of the Sports Day which will be held today.

A day later, the students will travel to YMCA, where they will battle it out on the basketball, netball and volleyball courts and then, on Wednesday they will host their mega event at YASCO starting at 3:30 pm

Live entertainment will be at the grounds as well.

Greene further explained to this newsroom that although there are no stands presently at YASCO, the school will be making some preparations to cater to the spectators.

He is inviting the general public to attend, and he expects it to be a very competitive event as several of the athletes who make up the Carifta team will be on display, along with other top youth athletes.