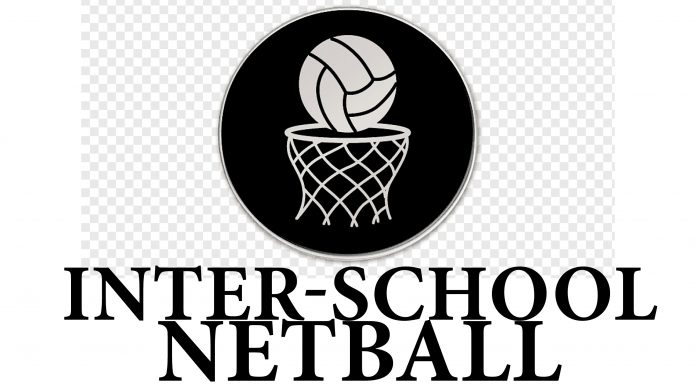 With just one match left in their season, Princess Margaret School (PMS) have secured the 2022 Under-16 Cool and Smooth Inter-school Netball title.

The ladies in pink and grey remain undefeated thus far in the competition with a record of six wins following their victories against Ottos Comprehensive School (OCS) and St Mary’s Secondary School (SMSS) on Wednesday.

Currently in second place is former champions, All Saints Secondary School (ASSS) with a record of 5-1.

Kinisha James led ASSS in their win against AGHS, banking eight of her 10 shots, while teammate Tiquisha Charles netted five of nine.

Shakorah Prince scored nine of her 16 attempts in their win over Irene B.

Meanwhile, the battle for the third place spot is still up for grabs with AGHS, OCS and Glanvilles Secondary School (GSS).

Presently, the ladies in blue have the edge over the other two teams with a 4-2 record to OCS’ and GSS’ 3-3, but AGHS have a mammoth task in their final encounter as they face the undefeated PMS next Monday.

Ironically, OCS and GSS will battle it out that same day.

Following the completion of games next Monday, the school netball unit will host a knockout competition.