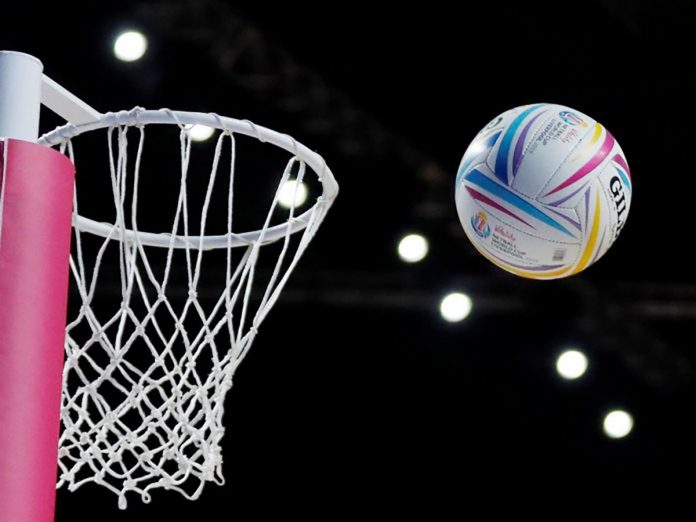 Princess Margaret School (PMS) made it 3-0 on Monday at the YMCA Sports Complex in the Cool and Smooth Inter-school Netball League.

PMS remain undefeated in the Under-16 category, this time beating All Saints Secondary School (ASSS) 7-4.

Goal-Attack, Jahida Payne led the charge for the ladies in pink and grey banking four of her five shots. Teammate and goal-shooter, Gavina Morrison made three of six.

This was All Saints’ first loss of the competition.

Kiara Samuel had a stellar performance netting 10 of her 19 shots, while Jessica Massicott assisted making three.