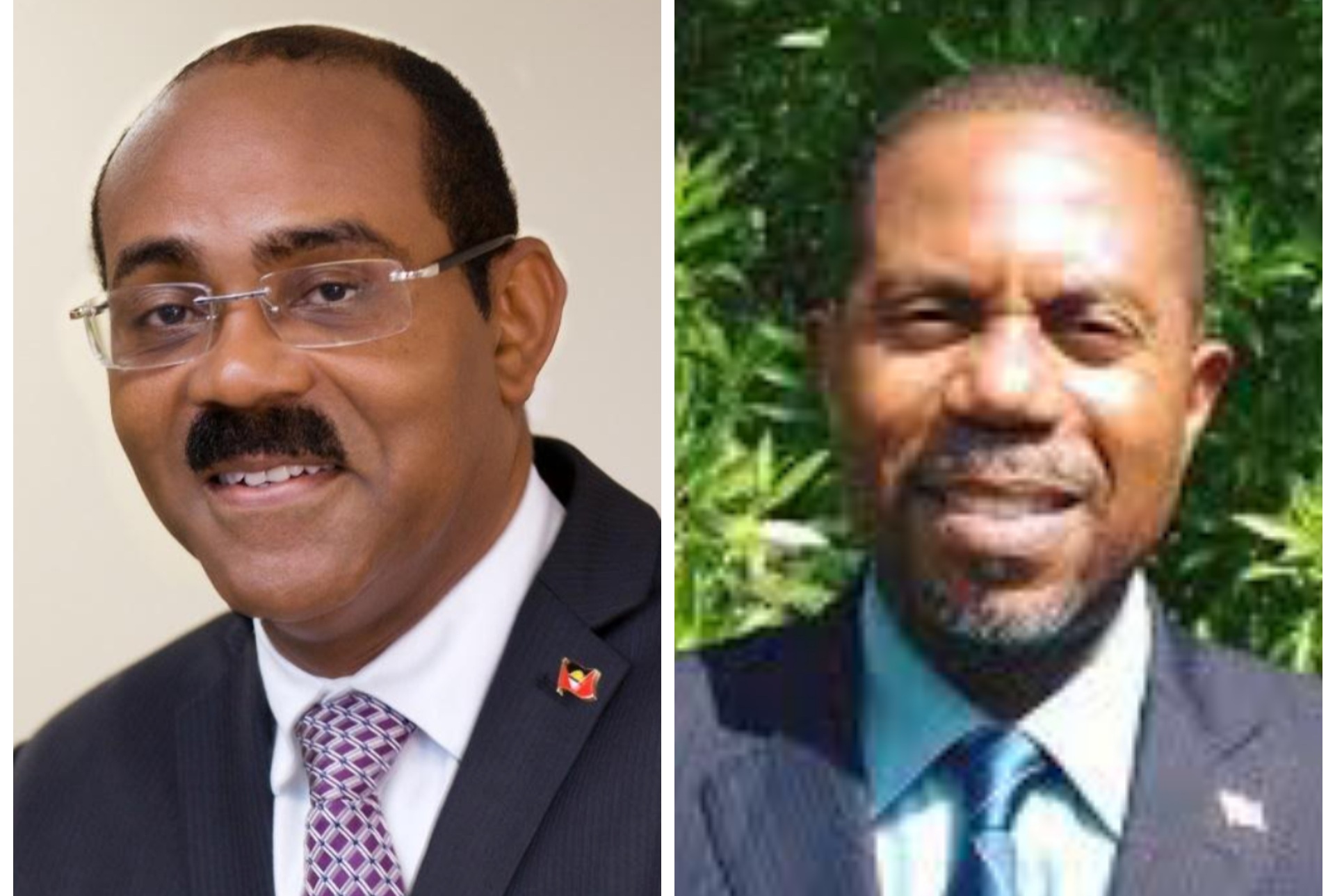 Prime Minister Gaston Browne has said, this time directly to Barbuda MP Trevor Walker, that he will order his arrest if he continues to ignore the country’s laws.

In parliament Thursday, Browne said while he could not command the police force to arrest the MP, he does hold a position to facilitate his arrest.

But Browne told Walker that if he and Barbuda council members do not respect the property rights of Peace, Love and Happiness (PLH) developers, and did not tone down the rhetoric, he would take action against them.

Most recently a council member was arrested for obstruction when the group ascended to PLH’s site to protest concerns of environmental degradation.

On Thursday Browne said in parliament that a report sent by the environment department seven days ago noted that there was “no environmental violation” taking place.