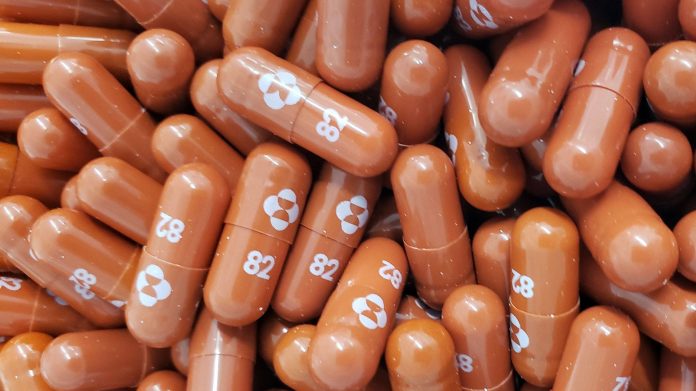 “Whatever we have to do to get it, we gon’ get it,” Prime Minister Gaston Browne said, confirming that his government will purchase the Covid-19 pill by Merck when it becomes available.

Merck & Co (MRK.N) has developed an experimental antiviral pill which could halve the chances of dying or being hospitalised for those most at risk of contracting severe Covid-19, according to data that experts hailed as a potential breakthrough in how the virus is treated.

If it gets authorisation, the pill, which is designed to introduce errors into the genetic code of the virus, would be the first oral antiviral medication for Covid-19.

Browne said over the weekend that getting the pill is easy, but he questions whether residents will present themselves for medication in time.

“So even with the Merck drug that will probably come out maybe early next year, you can be assured that whatever we have to do to get it we gon’ get it. So I’m not worried about getting it. The issue is, especially among our males, whenever we are sick, we don’t wanna go to the doctor, and we mess around with all kinda bush and all kinda home remedies, and they only wait until they are critically ill to seek medical attention. By then, it’s too late,” Browne said.

According to reports, people who took this drug, called molnupiravir — four pills twice a day for five days—within five days of showing symptoms were about half as likely to be hospitalised as those taking the placebo.

They were also less likely to die, with eight deaths in the placebo group reported within a month of treatment and none in those who received the medicine.