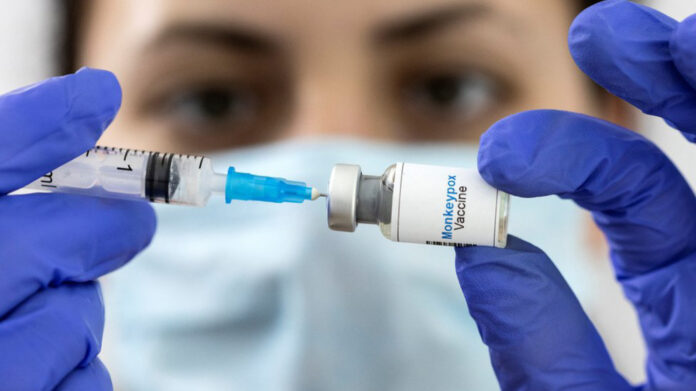 The rare designation means the WHO now views the outbreak as a significant enough threat to global health that a coordinated international response is needed.

“It is present all over. Barbados, I believe confirmed a case recently, so we can expect the spread of the virus even in minimal quantities throughout the Caribbean region, so we have to prepare for its eventual arrival here,” Browne said on Saturday

He confirmed that he has already given instructions to health officials, including the Chief Medical Officer Dr. Rhonda Sealy-Thomas, and Health Minister Molwyn Joseph, to make preparations to purchase the medication needed to fight the highly transmissible disease.

“We have asked health officials to do all that is necessary to acquire the vaccines as well as the ant-retroviral drugs so that we can mitigate infections, and at the same time, lessen the severity of the disease,” he said.

The Ministry of Health has revealed that it has stepped up surveillance for Monkeypox at ports of entry and healthcare facilities, after the global outbreak was declared a public health emergency of international concern.

In a statement, the Ministry said that it was “also ensuring that it has the capacity to test for the Monkeypox virus at the Sir Lester Bird Medical Centre.”

Persons experiencing any Monkeypox symptoms – including a fever, rash or muscle pain – are being asked to seek medical attention immediately.

And physicians are being reminded to report any suspected Monkeypox cases to the Epidemiology and Surveillance Unit.

To date, the Monkeypox virus has only been confirmed in the Bahamas, Barbados and Jamaica in the Caribbean.

More than 16,000 cases of Monkeypox have been reported across more than 70 countries so far this year, and the number of confirmed infections rose 77% from late June through early July, according to WHO data.

Men who have sex with men are currently at the highest risk of infection.