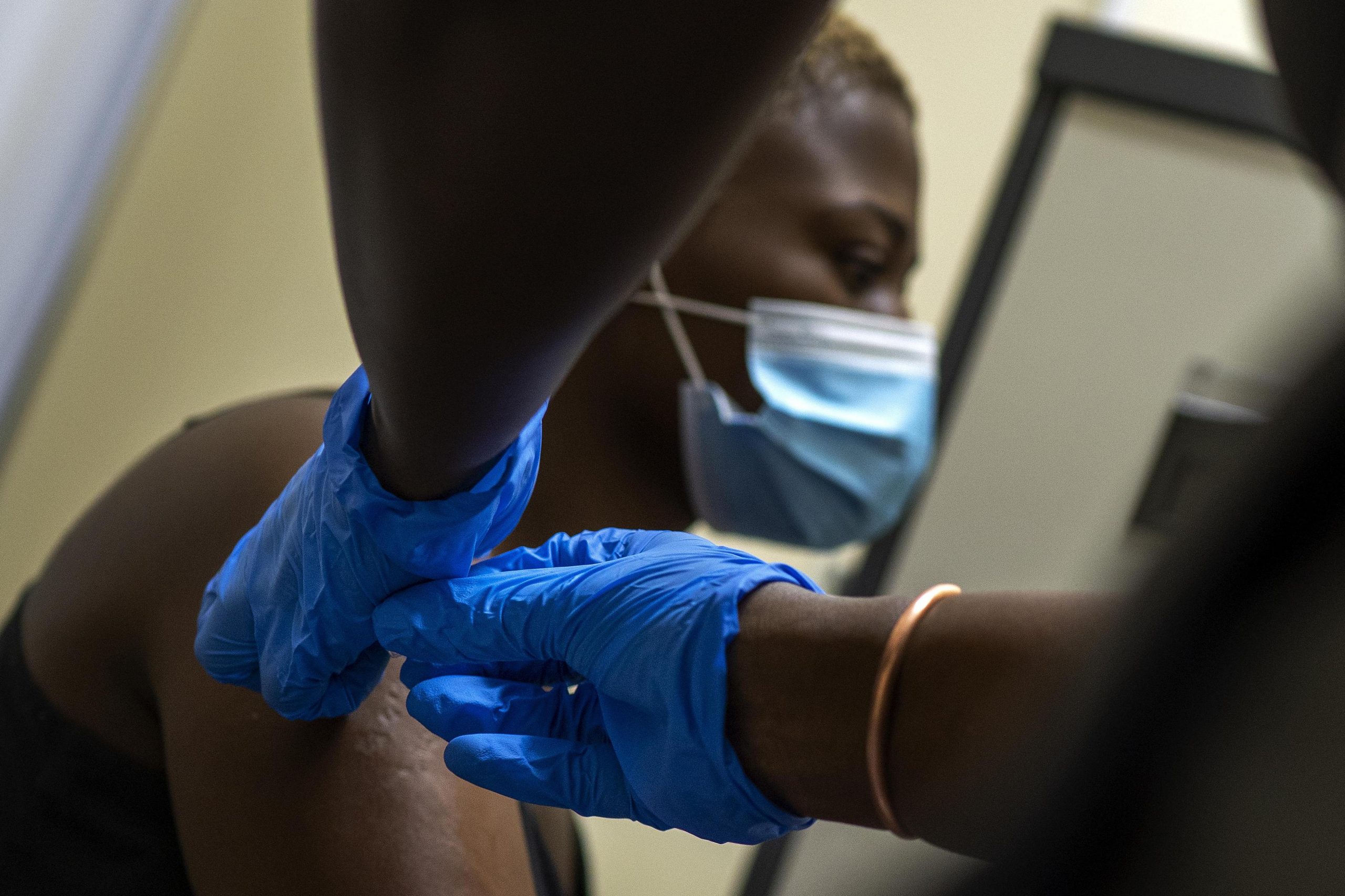 Earlier this year, Caribbean countries issued a plea for the Joe Biden Administration to share its covid-19 vaccines with the region.

Last week, the US government announced its intention to share vaccines globally – a strategy would see Latin American and Caribbean countries receiving a donation of six million covid-19 vaccines.

It is not yet known just how much each country will receive, but Prime Minister Browne remains optimistic that the US will make those figures known within weeks.

“The United States has now agreed to share some vaccines with us and I think in the upcoming days and weeks, we should probably hear a firm announcement as to the quantities and the timing of the delivery.”

He hopes that within the next 30 days the United States would put all the systems in place including the logistics to assist the Caribbean region to access much needed vaccines.

Currently, there are no laboratory confirmed cases of covid-19 in Antigua and Barbuda, and to date, more than 36,500 people have received a first dose of the AstraZeneca vaccine.

Almost 28,000 of that number have had a second shot. It’s still a long way though from the government’s unwavering target to reach 70 to 80 per cent herd immunity.

“The fact that we have zero laboratory confirmed cases of covid, does not mean that we have no covid and it’s a matter of time before we start to see new active cases and again it’s just a matter of when we will attract maybe our first delta case”, Browne said.

To date, the country has recorded 42 covid-related deaths.