Prime Minister Gaston Browne and wife Maria have celebrated the birth of their second child together – a baby girl named Peace-Marie Xandra Browne weighing in at 7 pounds and 2 ounces.

Maria Browne, who is minister for housing and lands, gave birth to a healthy baby girl at around 5.06 am at the Mount St John’s Medical Centre on Saturday 18, September.

Peace is baby sister to the couple’s son Prince. She is the Prime Minister’s second daughter and fifth child.

“Both Queen Maria and certainly our newest member of our family Princess Peace are in good health and doing very well and of course Prince, he is looking forward to be, to quote him, the best example of a bigger brother to his sister”, Browne disclosed.

The Prime Minister initially made the announcement on his Facebook page and congratulations have since been flooding social media from across the nation.

Browne spoke briefly to Observer on Saturday afternoon thanking the well-wishers for their support. 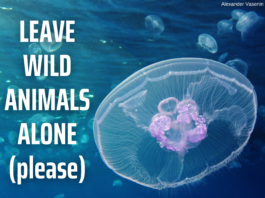 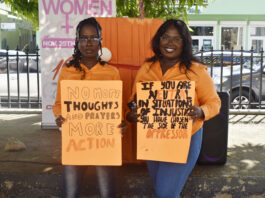 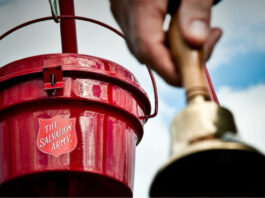