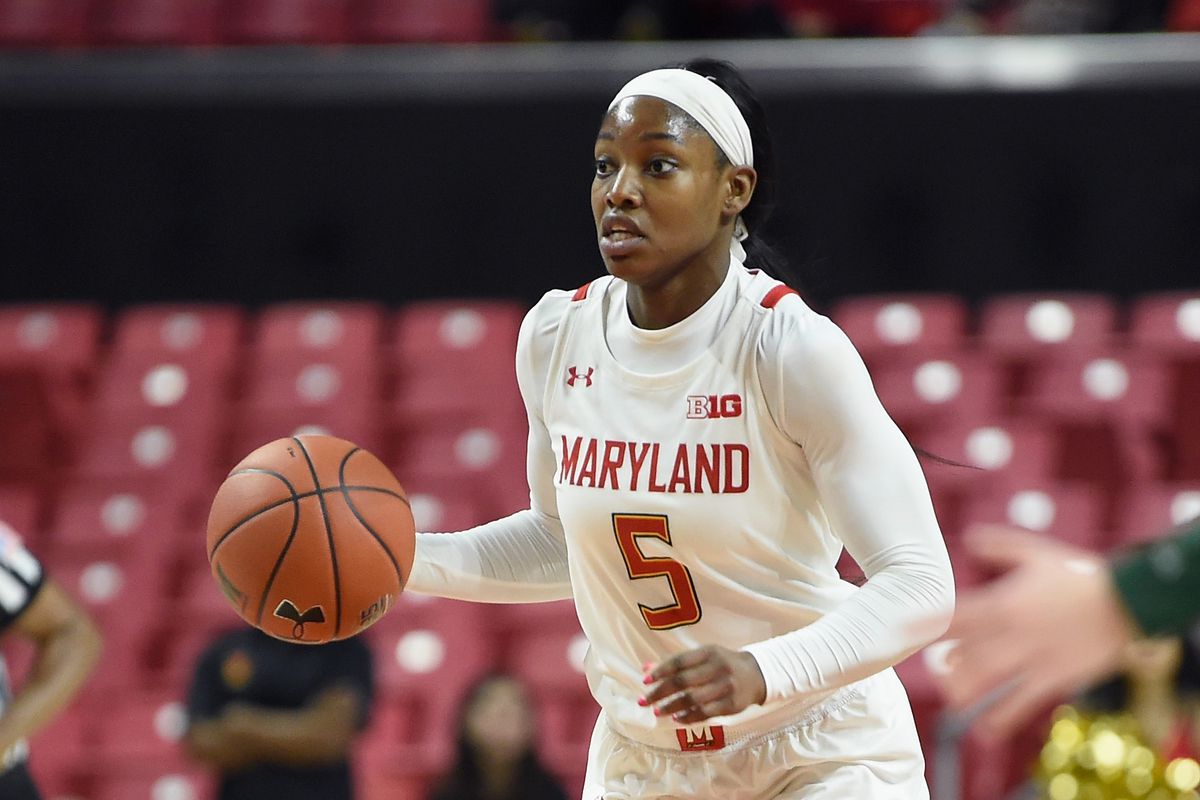 Maryland Guard Kaila Charles, who has Antiguan parentage, has been drafted by the Connecticut Sun with the 23rd overall pick in the 2020 WNBA Draft.

Charles is the daughter of Antiguan Olympian, Ruperta Charles, who represented the twin-island state in the 100 meters dash at the 1984 Summer Olympics held in Los Angeles, USA. Kaila’s father is a national of Trinidad.

Charles is the 18th Maryland player selected into the WNBA via the draft. Last season the 6-1 guard led the team with 14.3 points and 7.3 rebounds. Over her four years, she rose to the No. 6 scorer all-time in Maryland history.

She is the third former Terp on the Sun and joins a squad that made it to the WNBA Finals a year ago.