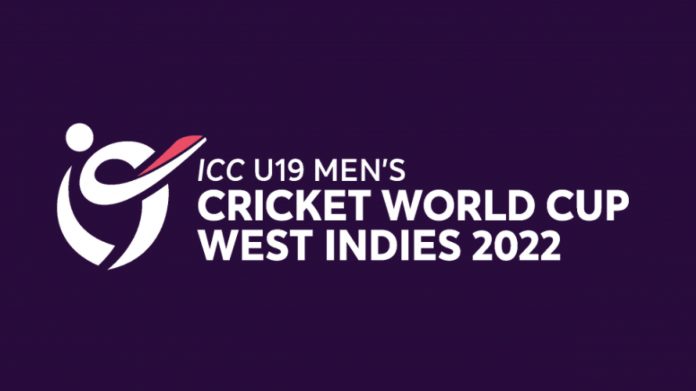 Cricket fans now have the opportunity to get physical tickets for the upcoming International Cricket Council (ICC) Under-19 World Cup matches in Antigua.

Quarterfinals for the event are expected to bowl off on Wednesday and continue until the finals on February 5.

Previously, fully vaccinated fans wishing to view any of the matches scheduled for either the Sir Vivian Richards Stadium (SVRS) and the Coolidge Cricket Ground (CCG) could go online and download tickets by visiting www.u19cwc.com/tickets which they would, in turn, present at the gate on match days.

But from Saturday, according to ICC’s marketing and media officer for Antigua, Shelana George, those fans can also now collect physical tickets from the ticket booth at the Sir Vivian Richards Cricket Ground.

“The ticket booth opens from 9am-4pm and then on Monday to Saturday, same time. You may have some persons that may send someone to collect a ticket on their behalf; you’ll need to have their vaccination card and ID,” George said.

Each person is however limited to three tickets.

Those with vaccine exemptions will also be allowed in the grounds, according to George.

She explained that these persons will have to present that exemption document at the gate.

“Once they have it with them with their ticket, the screening process will inspect them and make sure that it’s credible enough; they will honour it but you have to have it with you.

Where children under 12 who are not eligible to take any vaccine are concerned, George says a decision will be made in short order. Those who have exemptions will however be allowed in.

Antigua and Barbuda will host the entire Super League segment of the Under-19 Men’s Cricket World Cup, featuring 12 matches in 11 days from January 26 to the final on February 5 at SVRS. The Super League includes the quarterfinals, semi-finals and the title-decider, with six matches each being held at SVRS and CCG.