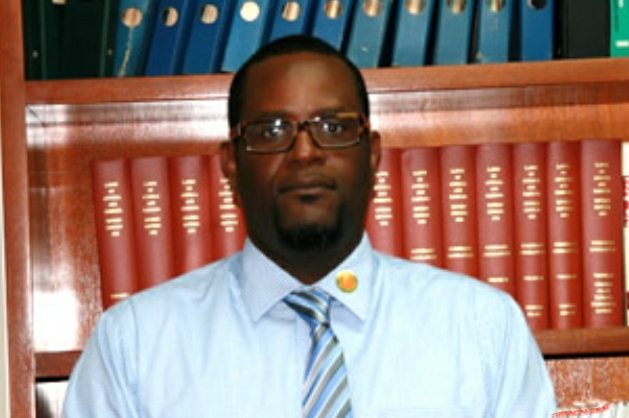 As many as 1,700 pensioners are being asked to exercise patience as the Social Security scheme battles to get $1.92 million to pay them.

Pensions are usually paid by the fourth of each month but since the Covid-19 pandemic broke out, the scheme has been struggling to meet its responsibilities.

Some pensioners have still not been paid for September.

Director of the Social Security Board, David Matthias, said payments to the Antigua Commercial Bank (ACB) are outstanding because the scheme simply does not have the funds.

“Regrettably, due to slowing cash flows, we have not been able to cover the amount owed to this institution to date,” he said, explaining that “every effort” is being made to ensure this can be done before the end of the week.

“We thank our pensioners for the patience they have demonstrated, the forbearance they have observed and they can be heartened and assured that in the upcoming months we will seek to ensure more timely payments in particular to ACB,” Matthias said.

It is the second month that pensioners who have accounts at ACB have been made to wait weeks before receiving payments.

The scheme uses the social contributions of active workers to pay roughly 11,000 pensioners each month.

Since the pandemic, Matthias said meeting timely obligations has been difficult. He explained that the closing of businesses and cutting of staff hours have significantly cut revenue.

He said that after the premature closure of the cruise season and a decline in stay-over visitors, the scheme has recorded a 60 percent decrease in contributions – collecting less than half of the usual $11 million collected each month.

The tourism industry was previously the largest contributor to Social Security but currently contributes just a tiny portion.

Of the total $4 million collected on average since April, the public sector contributes $3.2 million a month.