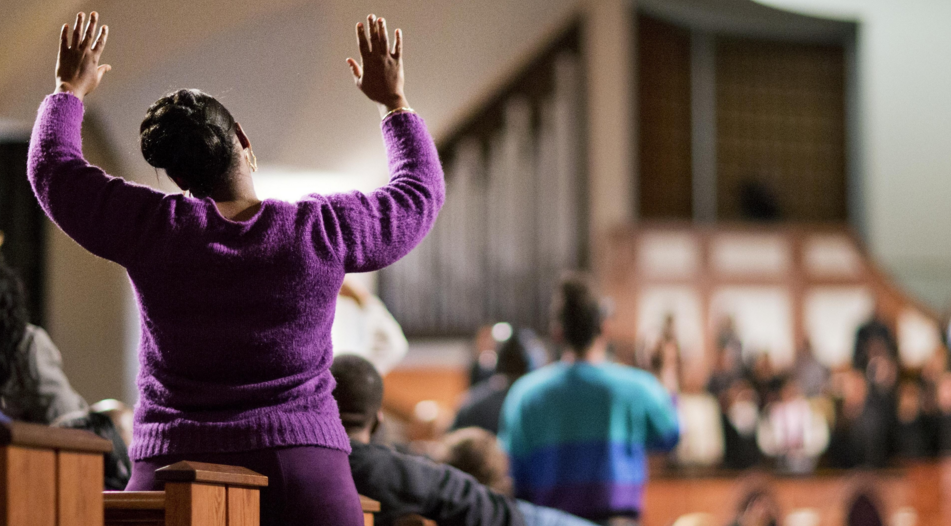 Police bombarded a popular church in Bolans on Sunday and arrested a pastor for leading a church service attended by more than 25 people.

Officers who arrived on the scene to enforce new social distancing rules intended to curtail the coronavirus spread were met were hostility.

One worshipper was charged for battery of a police officer after apparently pushing him in a bid to stop him carrying out his duties.

“A concerned citizen of Bolans telephoned and informed us that a sermon was being held with persons far in excess of 25 and indeed, when the police went to investigate the matter, they were confronted by a group of persons who showed no regard for the police whatsoever in this circumstance,” Benjamin said.

“Despite the best interest of the government to fight against this Covid-19 infection, persons still are so irresponsible as to disregard the guidelines set out by the government.”

The AG said he was appalled that members of the public were defying safety protocols. He urged Antiguans and Barbudans to adhere to the mandates.

Police PRO Inspector Frankie Thomas said when lawmen arrived at the Bolans New Testament Church of God, they were obstructed during the execution of their duties.

A video circulated on social media yesterday, showing members of the church’s congregation trying to prevent police from breaking up the gathering.

Church members were heard shouting Bible scriptures at the officers and condemning their perceived ungodly and satanic acts. The heated crowd was visibly angry at the presence of police as they shouted, “a pray him a pray, a church this, we only have 25, why are you touching him when he is praying”.

Others shouted, “They come here to run we outta church when we praising God. Unnu can’t come God house and do what you like.”

Police escorted the pastor from the premises and remanded him to St John’s Police Station. Charges will be brought against him, said Inspector Thomas.

Officers are said to have also broken up a party at Deep Bay beach at the weekend.

For the next two weeks, the curfew will be in place from 8pm until 6am.

The Defence Force and police officers will patrol the streets to ensure compliance. Violators face a $5,000 fine or six months’ imprisonment.