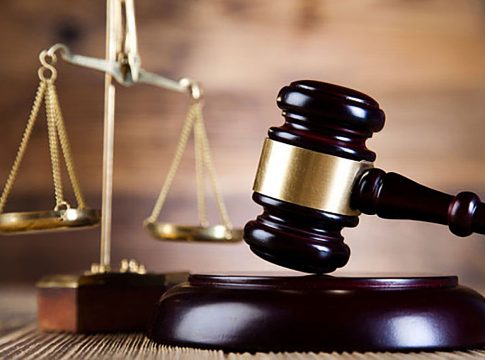 A Parham man has been remanded to Her Majesty’s Prison after being charged with the attempted murder of a fellow villager.

Lance Williams, also known as “Lenny”, is accused of wounding 41-year-old Tyrone Monroe, also of Parham, with a sharp object during an altercation in their village.

After the incident on September 17, the accused fled the scene but surrendered to the police at Parham Police Station around 11.45am on Wednesday, accompanied by his attorney.

Monroe is currently at the Sir Lester Bird Medical Centre nursing what was reported to be a puncture wound to his lung.

His condition is said to be stable.

Williams will return to the All Saints Magistrate’s Court on January 19 for his committal hearing.

On that day, Magistrate Ngaio Emanuel-Edwards will decide if there is enough evidence against Williams to add the case to the High Court’s next assizes for trial or guilty plea.

Cancellations and a slow pace of bookings affecting the hospitality sector