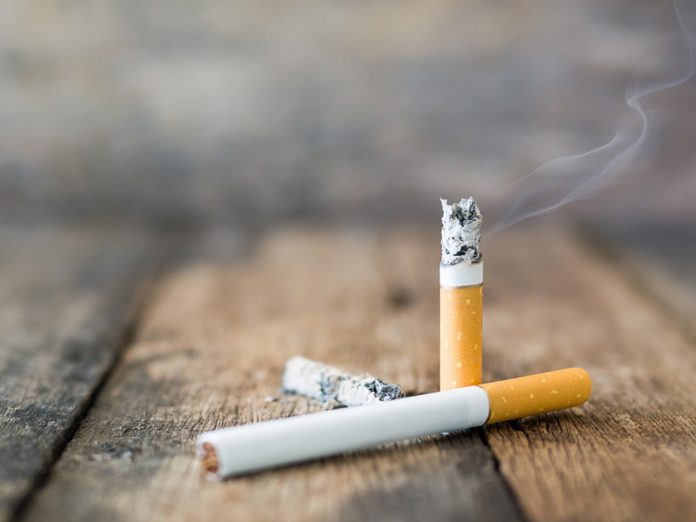 On the heels of World No Tobacco Day, which was commemorated on Monday under the theme ‘Commit to Quit’, a medical practitioner is advising parents to be aware of the consumption of tobacco-based products amongst youth today.

Dr Orita Zachariah explained that the advent of vaporisers and other modern devices used to consume tobacco and nicotine-based products has complicated efforts to combat tobacco use and abuse worldwide.

“In as much as tobacco as such may not be the ‘in thing’ for children, vaping and e-cigarettes are, and what manufactures do is add flavour and colour and a sexy appeal so children get enticed to want to use these products and they think that this is the hip thing,” she explained.

Dr Zachariah said that despite the prevalence of the usage of tobacco-based products amongst youth in Antigua and Barbuda not being as high as in other countries, the drug is addictive and remains a concern.

“Even though you know better, you may not do better because you must have that fix,” she added.

The doctor explained that new devices to consume tobacco “hide well” due to their size, therefore, parents and others concerned would need to look out for a sweet smell on their children.

“The other thing is you find that the children are irritable. One time they are happy and the other you can’t understand their moods because they are looking to get another nicotine drag so that they can feel better,” she explained.

Dr Zachariah said that there have been surveys conducted on the use of cigarettes amongst youth in Antigua and Barbuda but noted that another survey should be done to assess the prevalence of the use of e-cigarettes as well.

The Ministry of Health has said that tobacco is the only legal consumer product that kills up to half of those who use it as intended by the manufacturer.

The ministry adds that, globally, tobacco use is a risk factor for six of the eight leading causes of death as well as the one risk factor common to the four main groups of non-communicable diseases (NCDs) — cardiovascular disease, cancer, chronic respiratory disease and diabetes. The tobacco epidemic kills one person every six seconds. Tobacco use and exposure to tobacco smoke combined present the single greatest preventable cause of NCDs.