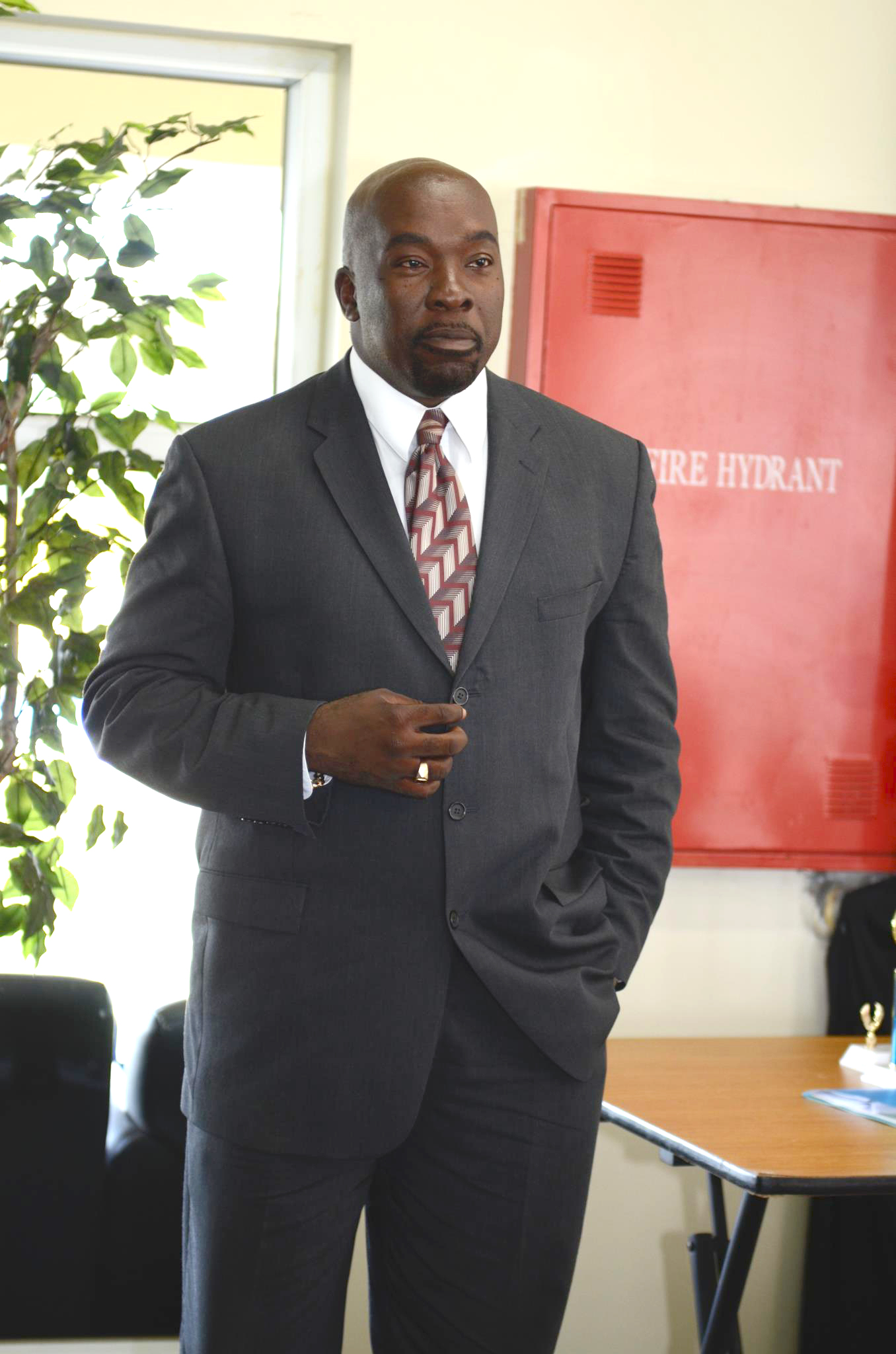 With the Covid-19 pandemic reducing government revenue by at least 40 percent, officials from the Ministry of Finance have warned that there are challenging days to come, until the country’s economic fortunes take a turn for the better.

According to this week’s post-Cabinet report, many of the government’s borrowing sources have been “fully exhausted”, while the moratoria granted to the state by local banks will soon come to an end.

The shutdown of the travel and tourism industries for several months undoubtedly played the biggest role in this economic downturn, leaving the administration scrambling to gather resources from all avenues.

Reports suggest that a financial boost could be around the corner, with the return of cruise tourism and an overall increase in visitor arrivals. This can’t come soon enough for a government that is preparing to recoup some funds by ending many of the concessions granted to existing businesses, including hotels.

Along with that decision to end the concessions given to the businesses, the Cabinet reiterated this week its “earlier-announced policy of ending duty-free concessions on automobiles, earth-moving equipment, trucks and other heavy-duty vehicles entering Antigua and Barbuda”.

These small policy changes cannot feasibly dig the country out of the current rut, but there are other considerations in the pipeline that could contribute to a much-needed resurgence.

Information Minister Melford Nicholas explained that these will be the focus over the next few weeks, to prevent an even worse situation.

“The government coffers have run extremely low and in order to avert any further financial hardships, there are some measures that we have contemplated and we are going to be looking at over the next 90 days,” he said.

“A sub-committee of the Cabinet, to include the Prime Minister, the Deputy Minister of Finance, Minister Lennox Weston, and former Ministers of Finance, Sir Molwyn Joseph and Sir Robin Yearwood, will further sit with these financial officials and make some determinations.”

While plans are being put in place to increase revenues, Nicholas also assured that many of the infrastructure projects currently underway will not be affected by the low government funds.

He pointed to the developments at St John’s Harbour for cruise tourism and cargo operations, saying the latter will continue, having been funded through previous loans. The only issue that could arise, he added, is if the moratorium on those loans were to be rescinded.

Similarly, the plans for work on the Sunshine Hub car park will continue, as that is being managed by the National Asset Management Company (NAMCO), whose available resources are “not limited by the cashflow considerations within the Treasury itself”.

The road rehabilitation projects as well – including work on Friars Hill Road, the Sir George Walter Highway and lately, the Sir Sydney Walling Highway – will continue, Nicholas said, with those funds having been procured much earlier and for that specific purpose.

The minister concluded that, “there are many development projects that have taken place and [will] continue to take place despite Covid … and despite the financial constraints that the government finds itself in”.