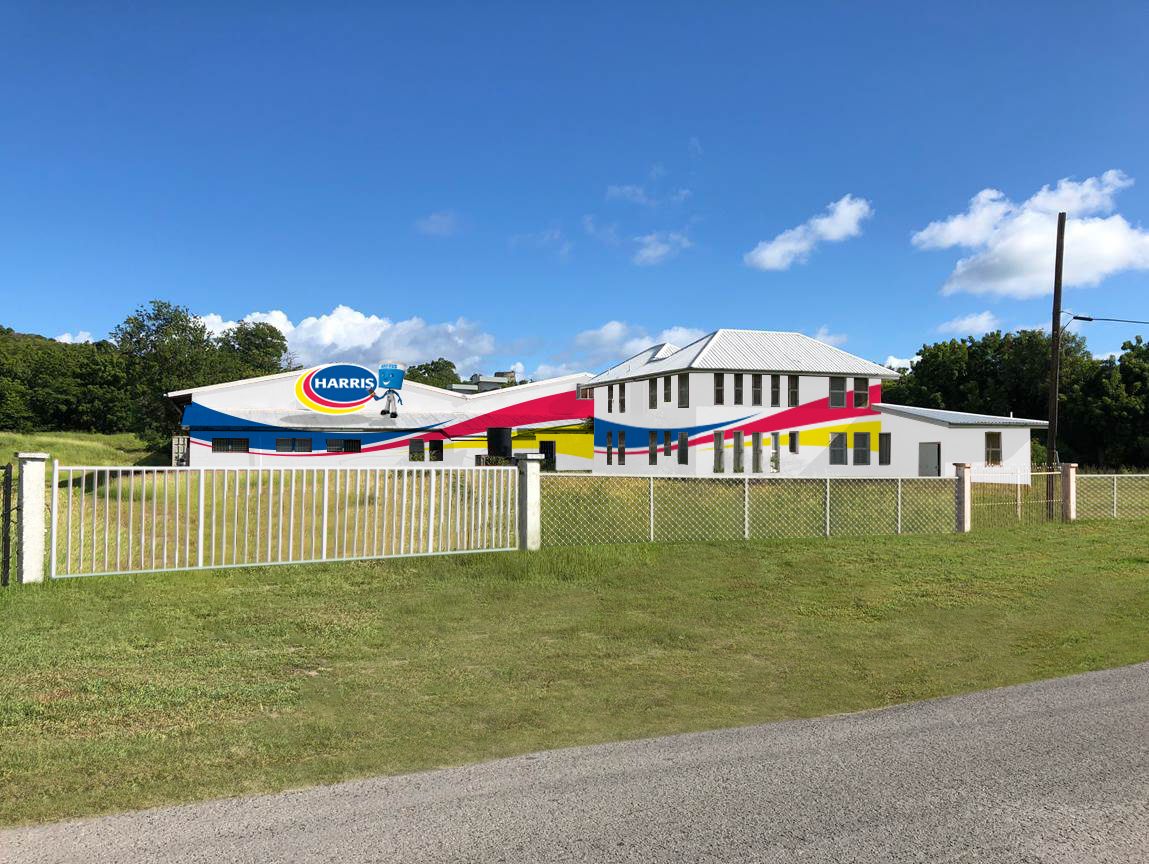 Major paint retailers across the island have expressed concern over policy changes made since Harris Paints was introduced as a manufacturing company in Antigua and Barbuda.

Harris Paints – described as the leading paint company in the Caribbean – purchased the assets of Lee Wind Paint in 2018 and subsequently signed a deal with the government to become the sole paint manufacturer on the island.

Since then, the government has reportedly increased regional and extra-regional duty to give the local manufacturer a competitive edge. However, local retailers told Observer that the competition is unfair to those who have spent decades serving the Antiguan and Barbudan public and places them in a precarious situation.

Huey Wiltshire, who established Sherwin Williams Paints more than a year ago, is one of the local paint store owners who will be affected by the taxes, since his paint is sourced directly from the United States.

He fears that the increase in taxes will create a monopoly for Harris Paints.

Wiltshire, like many others, told Observer that he was never consulted directly, even after requesting to find out how the introduction and the concessions given to Harris Paints would affect local businesses.

Jason Holowchak, co-owner of North Coast Hardware, is also concerned that Harris Paints has been given a “huge advantage” that will almost cripple his business.

“It means if we can’t sell paint and make a profit, we’re going to get smaller and we’re going to have to not employ as many people and I don’t want to do that. There are great people who work for my wife and I, and this is serious,” Holowchak told Observer.

Holowchak explained that, “There’s a new 50 percent tax that’s coming on board so that means I sell something for $100 today, and tomorrow I have to sell it for $150 to make the same amount of money that I would have made before the tax.

“Well, you imagine if the consumer comes in today and pays $100, then tomorrow you pay $150 – all of a sudden that’s going to make me super uncompetitive in the market place when the competition doesn’t have to pay the tax.”

He is also concerned about whether government contracts for paint services will be shared equitably among suppliers and believes that in order for the government to create a level playing field, it should find a solution that doesn’t stifle competition.

Sandy Chaia Bahir, owner of Raymond Chaia Hardware, also imports Berger paint from Barbados and shared that she intended to add Harris Paints’ products to the list of items that the company offers but it has been challenging to reach a deal with the manufacturers.

She said she was promised that she would be able to go to the factory to buy paint but when she approached Harris Paints, they offered to sell her a paint called Excel and one called Perma which in her opinion is a very cheap quality paint however she currently sells it because it is all she was allowed to purchase from the factory.

Chaia Bahir said she wants to be allowed to sell the company’s Ulttima paint and expects to be provided with the machine which will allow her to mix up to 10,000 colours.

Currently, only Paint Plus sells Harris Paints in Antigua. Observer understands that two other local businesses will eventually provide these products as well.

However, the business owner feels that it is unfair for businesses like Raymond Chaia Hardware which has been around since 1960 to be left out, particularly as she intended for Harris Paints to be her lead seller. Chaia Bhai said she was told to write a letter requesting to purchase the product.

Another retailer, Denfield Francis Jr, owner of Colour Express, started his career as an employee at now defunct Lee Wind Paint and today 90 percent of the products he sells is paint.

He told Observer that the government has given the entire painting sector to one company – Harris Paints. Colour Express currently imports four different paint brands and employs seven people.

“I was refused product from the factory and what I was told when I was refused is that Paint Plus had a problem with me selling a particular product,” he recalled.

Francis Jr accused Harris Paints of wanting to push inferior products on the retailers while Paint Plus sells the premier line of products.

“We cannot access any of the premier quality products,” he remarked.

“You had a tax on it of 15 percent and then you move it from 15 percent to 50 percent – you’re basically telling me don’t bring it here. Fine, but then allow me to access what is here then,” he declared.

Observer reached out to Trade Minister EP Chet Greene seeking clarity on the matter. However, he was in a Cabinet meeting and requested to be called at a later date.