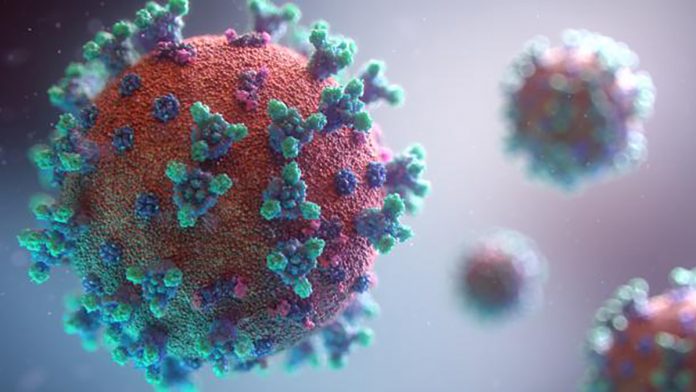 The Pan American Health Organisation (PAHO) is promoting the use of a “full vaccination schedule” to close the gap in emerging Covid-19 cases within the Caribbean region.

The health professionals gave several recommendations on how countries can prevent an increase in the number of people becoming infected with the virus, after fielding various questions from several countries including Chile, Trinidad and Tobago, and Haiti, which are currently among the worst affected.

Their advice is for residents to complete their vaccine doses and in some cases boosters for the more vulnerable population.

Assistant Director at PAHO, Dr Jarbas Barbosa, on Wednesday said that closing the gap should be the priority in all countries.

Instead of a general recommendation regarding booster shots, particularly a fourth dose, he recommends that additional doses of Covid vaccine should be made specific.

“There are specific recommendations for some specific vaccines that do need a third dose for the elderly and for immune suppressed individuals,” he said.

Covid cases in Latin America and the Caribbean have multiplied tremendously over the last month as a result of the fast-spreading Omicron variant.

As part of that region, Antigua and Barbuda is also seeing a sharp spike in cases which local health authorities began reporting at the turn of the new year.

Already, three more people have died from Covid-related illnesses in the twin island nation in the last month, which saw the number of active cases move past 1,000. In total, 121 people have died since the virus was first identified here in March 2020.

Last month Dr Prabhjot Singh, PAHO Advisor for Health Surveillance, Disease Prevention and Control, projected an increase in cases and deaths in the Eastern Caribbean by the end of February 2022.

The projections were based on data provided by individual countries and as such they projected 489 new hospitalisations, 205 ICU admissions and eight new deaths in Antigua and Barbuda during that period.

The country has, however, been able to keep hospitalisations at bay, likely due to more than half of the population being fully vaccinated – the highest vaccination rate among Eastern Caribbean states.

Currently, about 0.9 percent of the active cases require hospitalisation; only 0.5 percent of which are moderate and 0.4 percent mild, according to the country’s Ministry of Health most recently released dashboard.

It is a far better picture than last year when about the same number of people were infected but with a 5.9 percent hospitalisation rate.

Nonetheless, Dr Sylvain Aldighieri, Incident Manager for Covid-19, said there needs to be closer monitoring of Covid patients at hospitals, particularly those who do not test positive for the virus when they are admitted.

There have been a number of cases of people becoming infected with the coronavirus after they have been admitted to hospital for other illnesses, although those cases are largely unreported.

The doctor said they had no definitive statistics on those particular instances for individual countries but said they have noticed more reporting since December 2021.

“It is important to bear in mind that hospitalised patients may have comorbidities and diseases that make them vulnerable and susceptible to complications due to Covid, and they need to be monitored closely in particular if they have not been vaccinated, if they are older, and if they have immune suppression or some other sort of comorbidity,” he explained.

Director of PAHO, Dr Carissa Etienne, expressed hope that the end of the pandemic will come if persons continue to adhere to the health and social advice that has helped limit transmission thus far. “Be assured that this pandemic will come to an end some time. How soon and in what mode will depend in large part on each of us doing our part to limit transmission,” she s