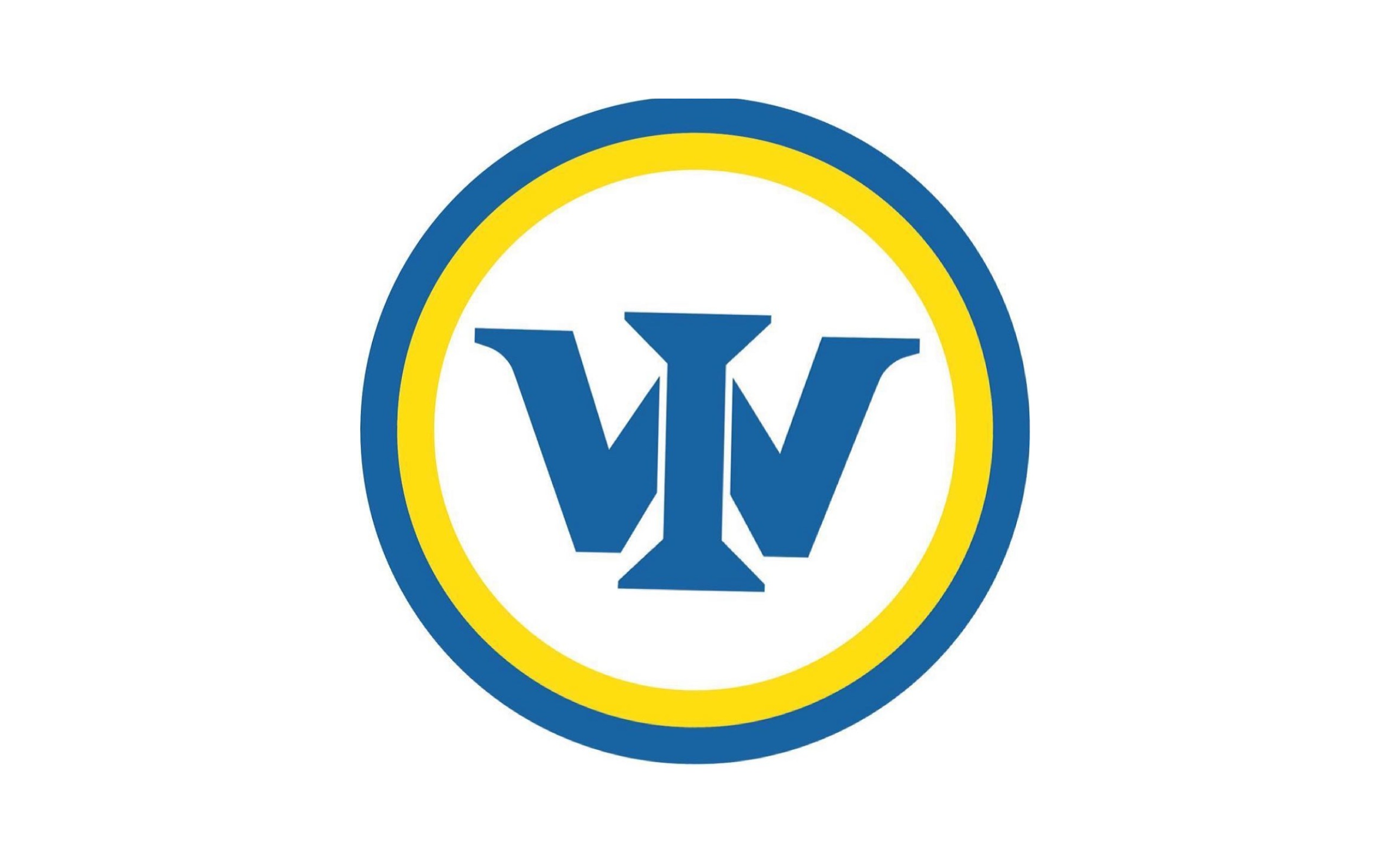 It has been less than a week since the beginning of the sale of 10 percent of the government’s shares in the West Indies Oil Company (WIOC), and already, outsiders are scrambling for a slice of the pie.

This means that Antiguans and Barbudans may have to move with haste if they wish to purchase at least 50 shares in the oil company.

Chief Executive Officer of the West Indies Oil Company, Gregory Georges, said that a number of foreigners have already shown great interest in the venture.

“I think because we have such an excellent business model which is flexible and agile, we have excellent gross perspective, our cash flows have been strong, it’s not surprising that the response from the institutional investors outside of Antigua is phenomenal. To the point where the brokers have actually called me… and they say they’ll buy all the shares,” he disclosed.

On the other hand, this news is not welcomed by Half Moon Bay Holdings (HMB).

In fact, it has threatened to file an injunction against the government for the selling of some of their WIOC shares to the public,

Prime Minister Gaston Browne made this disclosure saying that his administration will defend any threat of an injunction.

He explained that he is “confident that any reasonable judge would look at the facts, the public interest in this matter, and strike out any such claim of contempt,” because government will have a case because the sale of shares in WIOC was in the works for about four years.

“The entire public of Antigua and Barbuda is fully aware that for several years there has been a preexisting decision of the government to sell 10 percent of its shares in West Indies Oil Company to the public. So, this is a matter that predated a commitment that was given last year to the court, and it would have taken at least a couple of years to get to the stage whereby WIOC could now be making those shares available to the public.

“So this is not contemptuous in any way, because it existed prior to that commitment, and whereas I accept that it was not expressly stated in the order that clearly was admitted inadvertently,  but everyone knows, the entire public, all Antiguans and Barbudans, all citizens and residents are fully aware of that preexisting commitment,” he said.

Half Moon Bay Resort is a beach-front property that had a hotel and other amenities sitting on 108.17 acres.

The government forcibly acquired the property in 2007, hoping to reinvest in it and make it a competitive hotel.

But to do so, it agreed to compensate the company about fifty million dollars.

A ruling from the ongoing court matter is said to have requested that the government not dispose any of WIOC shares, while that money was being paid off, since it was part of the cost agreement.

But Browne said: “Our interpretation of that was the 41 percent not the 51 percent. I have to tell you that the Judge did not speak to me directly, but it could have been a situation where the information that was given was not clear, and they did not take into consideration that there was this preexisting commitment, or it was stated and it was not documented.”

Browne also believes that a court does not have the legal jurisdiction to override a Minister of Finance on the prioritisation of any debt to any debtor, and to determine where the payment should come from, especially during a global crisis.

“I don’t know that ultimately when this case is heard that any Judge has the authority to say that we should take our shares of WIOC and transfer it over to HMB to settle a debt. I am not aware that any Judge has any such legal jurisdiction, and I’m not trying to be contemptuous here. I’m just trying to speak to the issue of separation of powers…that the judiciary does not trespass on the authority of the executive,” the PM added.

The government currently owes Half Moon Bay Holdings $18 million dollars, after making an eight-million-dollar payment in March of 2020. 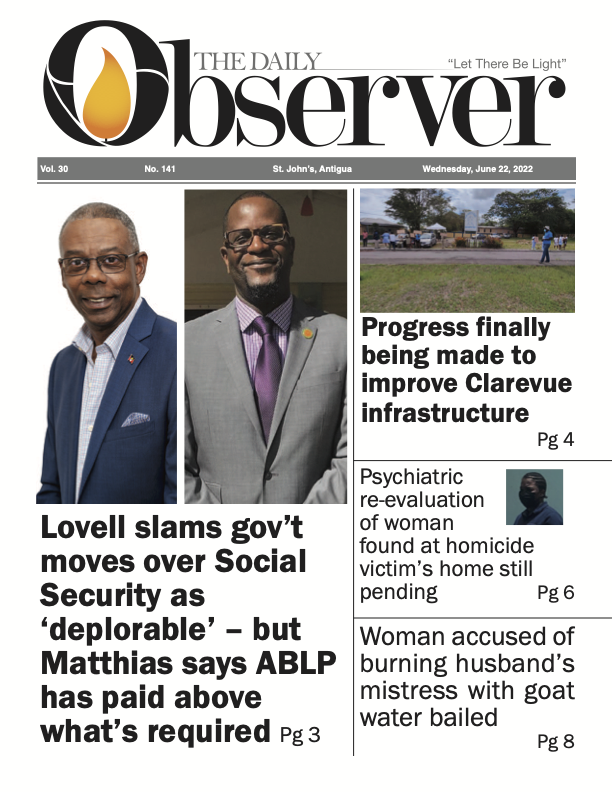