Three familiar faces reappointed to represent the interest of the United Progressive Party (UPP) in the Senate are not meant to be permanent but rather form part of a transition process.

That’s the word from Leader of the Opposition Jamale Pringle who was also reappointed yesterday by Governor General Sir Rodney Williams.

The same ceremony also saw the reappointment of General Secretary of the Antigua and Barbuda Workers’ Union (ABWU) David Massiah for a second time, along with Shawn Nicholas and Johnathan Joseph.

Alex Browne, who contested last week’s election for the first time in St Philip’s North, is the only newcomer.

Pringle, who was recently appointed as the UPP’s Political Leader, was sworn in alongside the four opposition senators yesterday at Government House.

Following the announcement of the opposition senators, people on social media were quick to criticise the UPP for the lack of youth representation.

Some of the online comments questioned the absence of young people such as Tevaughn Harriette who unsuccessfully ran to represent St Peter, or any member of the UPP’s youth arm.

Commentators questioned the party’s commitment to their campaign pledge to appoint at least 25 percent youth as senators and on to boards and committees.

Observer media ran a poll on its social media platforms, with persons mostly responding that they were either disappointed or not surprised with the choices.

Pringle said that while the party opted for experience initially, there will be a re-shuffle of the Senate during the next five years.

“It was difficult because when you sit and deliberate on appointments, you have to look at everything there is and come up with the best solution,” he said.

Meanwhile, Senator Shawn Nicholas, who was appointed Minority Leader in the Senate, said her time will be served mentoring others in the party.

“I am hoping to use this role to mould those who are holding on to fill the spot and to see how best to take the [UPP] to much higher than it is. 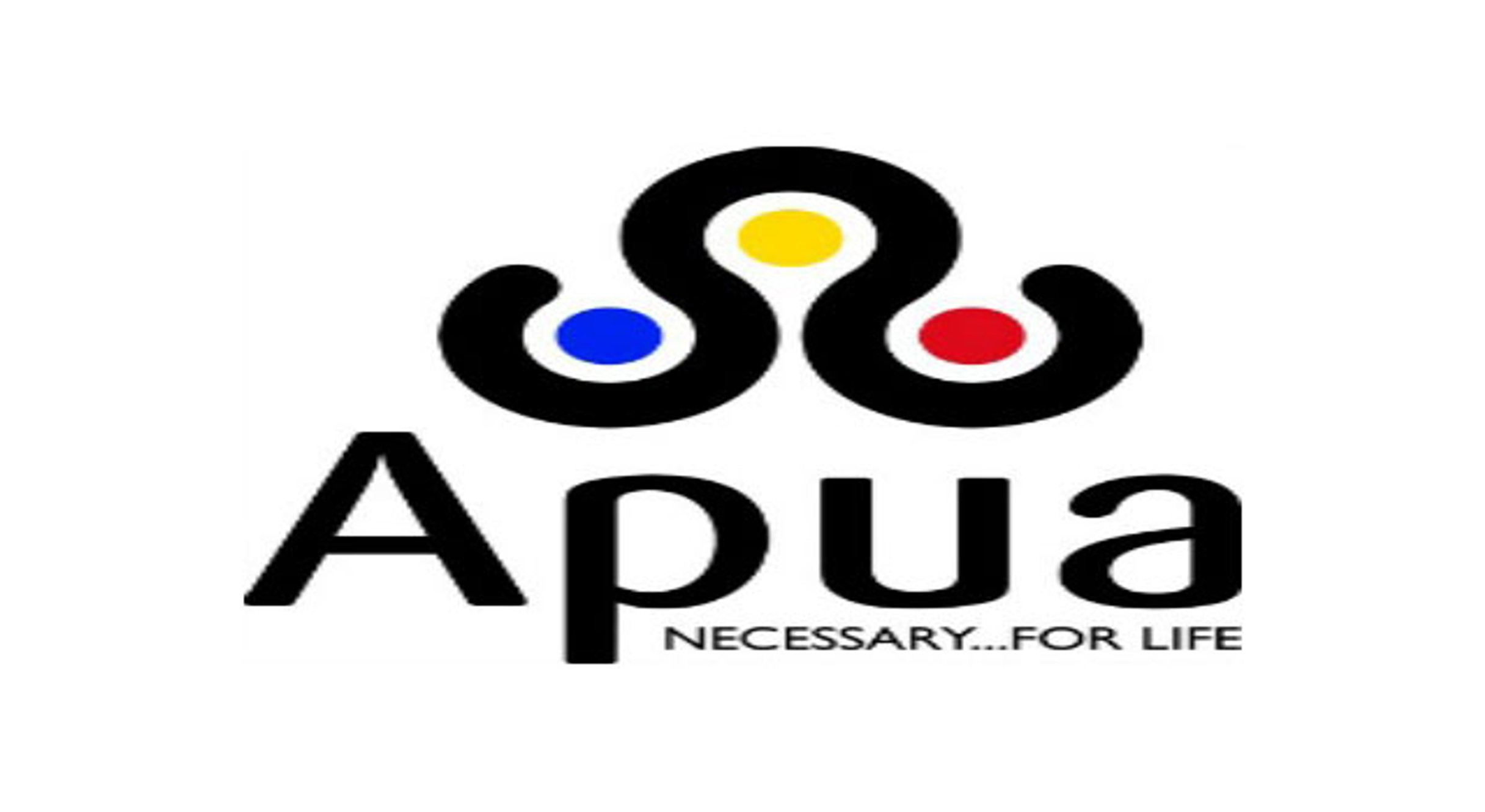 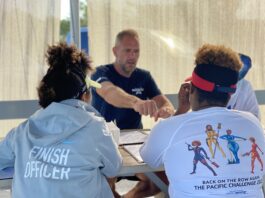