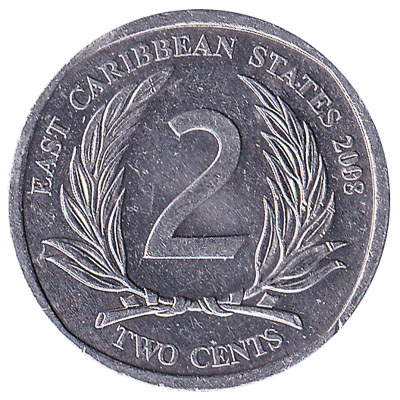 Anyone with one and two cent coins is being urged to spend them or take them to the bank for conversion. The coins are less than three weeks away from ceasing to be legal tender.

In July 2015, the Eastern Caribbean Central Bank (ECCB) announced that it was withdrawing the coins from circulation and that the public had five years to use them up.

ECCB’s Rosbert Humphrey said the public have until June 30 to spend them and businesses are allowed to accept them until that date. Businesses must not, however, issue the coins as change.