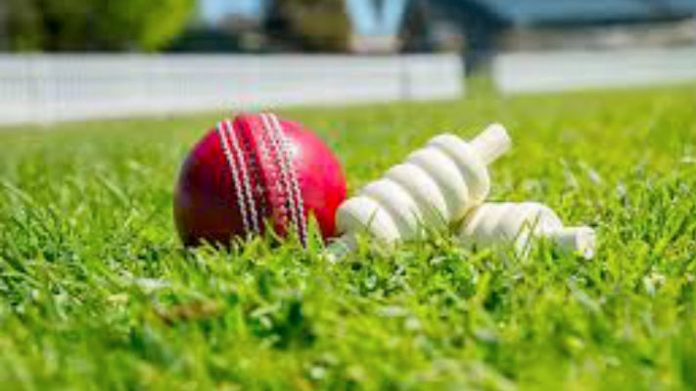 Opting to bat first, OCS made 201 for 1 with Jahheem Joseph leading the charge for his team with a 76 not out performance with the bat.

Teammate, Xaveek Toppin contributed making 56 not out and Zaieem Scott assisted with 26 runs.

Mekaili Tonge had the best bowling figures for PSS taking one wicket for 21 runs in three overs.

Jewel Andrew had a stellar performance with the bat as he was not out for 116.

Meanwhile, ASSS could not meet their target as they were all out for 123. 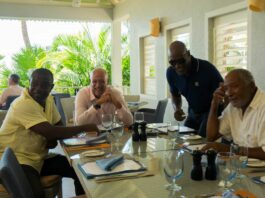 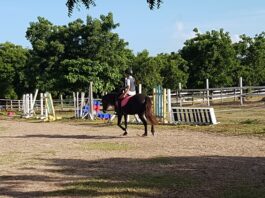 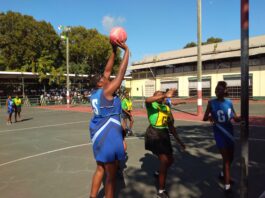