Observer Radio 91.1FM has been off-air since yesterday and the station’s manager is alleging the outage being due to deliberate sabotage to the station’s transmitter located on McNish Mountain.

The saboteurs stole both the main and the secondary broadcast links.

Station manager, Dave Lester Payne, and a team of technicians visited the site early this morning and made the discovery.

“What we do know,” explained Payne, “is that the links for OBSERVER were severed. They were not taken down Willy Nilly. Someone took their time, they knew what they were doing.”

The action taken was deliberate, said Payne: “This was done in a deliberate fashion. Obviously, if you’re going to take down OBSERVER’s links, it’s sabotage you sabotaging the radio station.”

Though the technical team is presently at the mountain, rain has slowed the replacement process. It is expected, though, that should weather conditions improve, that the station should be able to resume FM broadcasting later today.

While the station technicians are assessing the extent of the sabotage, the police has been called on the scene and will begin conducting their own investigations later today.

We do apologize for any inconvenience caused and we thank you for your continued patience and interest in our programming. 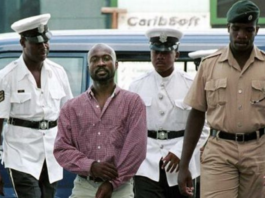 Man who was sentenced to life in prison for 1998 double... 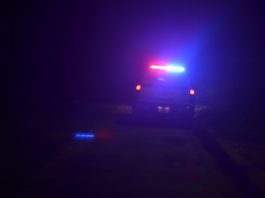