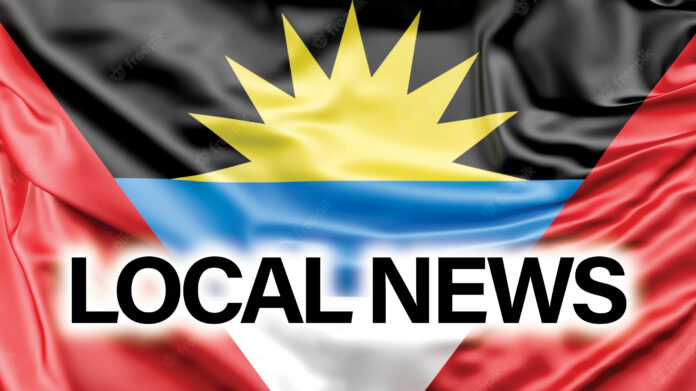 More than 20 nursing students began sitting their qualification exams yesterday, October 6th after receiving their timetables from the Nursing Council, who had taken a decision to withhold their services last week.

The action was an attempt to persuade the government to pay them approximately $105,000 owed in allowances since 2019.

Days after news broke on Observer about the outstanding pay and subsequent remonstration, Nurse Margaret Smith, Nursing Council Chairperson and Principal Nursing Officer in Antigua and Barbuda confirmed that the government has since paid out 13 months in back pay, virtually ending their protest. The amount is equivalent to almost $50,000.

“The members did receive some of the outstanding payments from the Treasury last Friday,” she told Observer.

The students received their schedule last Friday since, Smith said, “Council members have decided not to make the students have to be negatively affected because of this and so, we ensured that the students were given their time table last Friday and they are administering the examination as we speak”.

The decision to “go-slow” left students in limbo about whether they would be able to sit the examination that would qualify them to practice nursing in Antigua and Barbuda.

Despite this victory, Council members plan to continue to petition for the remainder of their outstanding payments from the government. “They are pleased with the decision by the government to give the amount that they gave which was above the one-month payment that they had initially given and we will continue to seek to get the outstanding amount which is still considerable,” she explained.

Nurse Smith said it is “unfortunate” that council members had to resort to such measures to get what is owed to them at a time when there is already a shortage of nurses in the country.

The council is the regulatory body for the country’s nursing sector, ensuring that nurses take oral and written exams that will qualify them to operate as licensed practitioners in Antigua and Barbuda, as well as routinely testing their competence to deliver qualify care to patients.