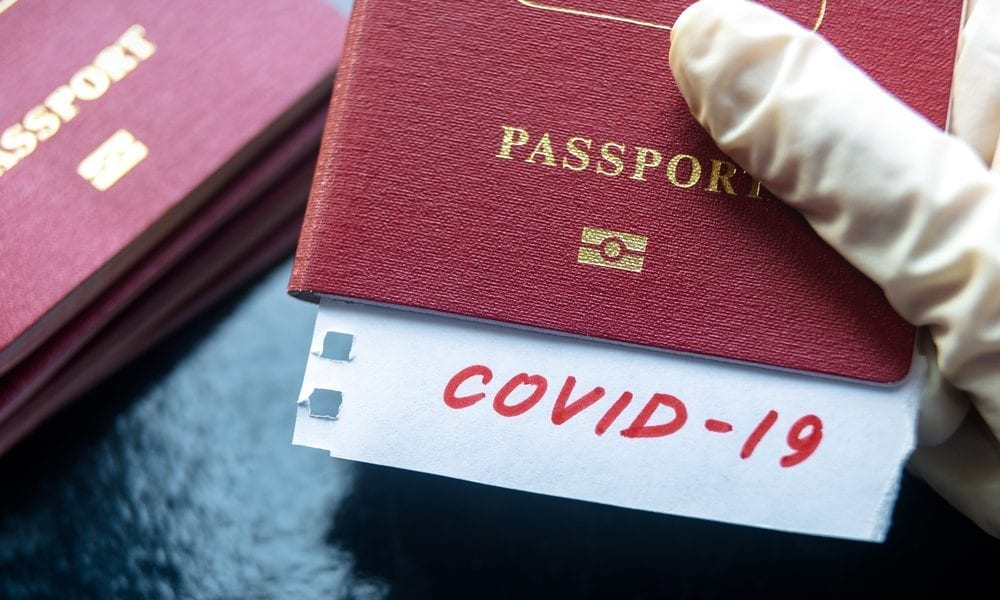 The government has decided against barring visitors from countries badly hit by the coronavirus from entering Antigua and Barbuda.

This means that both essential and non-essential travellers from ordinarily permitted countries will be accepted into Antigua when both the VC Bird International Airport and the St John’s seaport reopen on Monday.

Cabinet spokesman and Information Minister Melford Nicholas said the country needed to be revitalised, pointing out that its two key source markets – the United Kingdom and the United States – have both seen large numbers of Covid-19 cases.

“The government has indicated that there is a risk that we have to take. We are obliged to take that calculated risk to reopen our economy, and certainly the mainstay of the economy has been tourism,” he said.

Earlier this week, the World Health Organisation (WHO) named Latin America as the new epicentre of the virus, with WHO director for the Americas and head of the Pan American Health Organization (PAHO), Dr Carissa Etienne, warning that “now is not the time for countries to ease restrictions”.

However, left at the mercy of Covid-19, the government here said it is imperative that they open the economy, if residents are to survive the pandemic. Nicholas sought to assure the nation that the domestic protocols which are being enforced will provide a buffer for the virus’ spread.

“We do not have any direct flights coming from Latin America, so it’s more than likely if they are going to arrive here, they’re either going to come through Trinidad from the south or from Miami in the north,” he remarked.

The government is also relying on measures put in place by international airlines to combat any spread of the virus.

“We believe that that double filtration system is going to give us some cover and some degree of protection,” the Information Minister announced.

In the meantime, non-essential businesses will be permitted to operate from Monday, albeit under strict regulations and health and safety protocols, as well as restricted curfew measures.

The latest published amendment to the Public Health Act (Dangerous Infectious Disease) (Amendment) (No. 7) Regulations now allows for the reopening of call centres in addition to other businesses like bars, gyms, restaurants, as well as churches and places of worship.

These activities are being allowed to the extent that patrons are able to practise social distancing protocols and observe and maintain proper sanitation based on the regulations issued by the Central Board of Health (CBH).

The government, on the advice of the CBH, has also reneged on its earlier decision to allow access to beaches on public holidays. The authorities fear that residents will not adhere to the social distancing measures. The nation’s beaches will be off limits on Whit Monday, June 1.