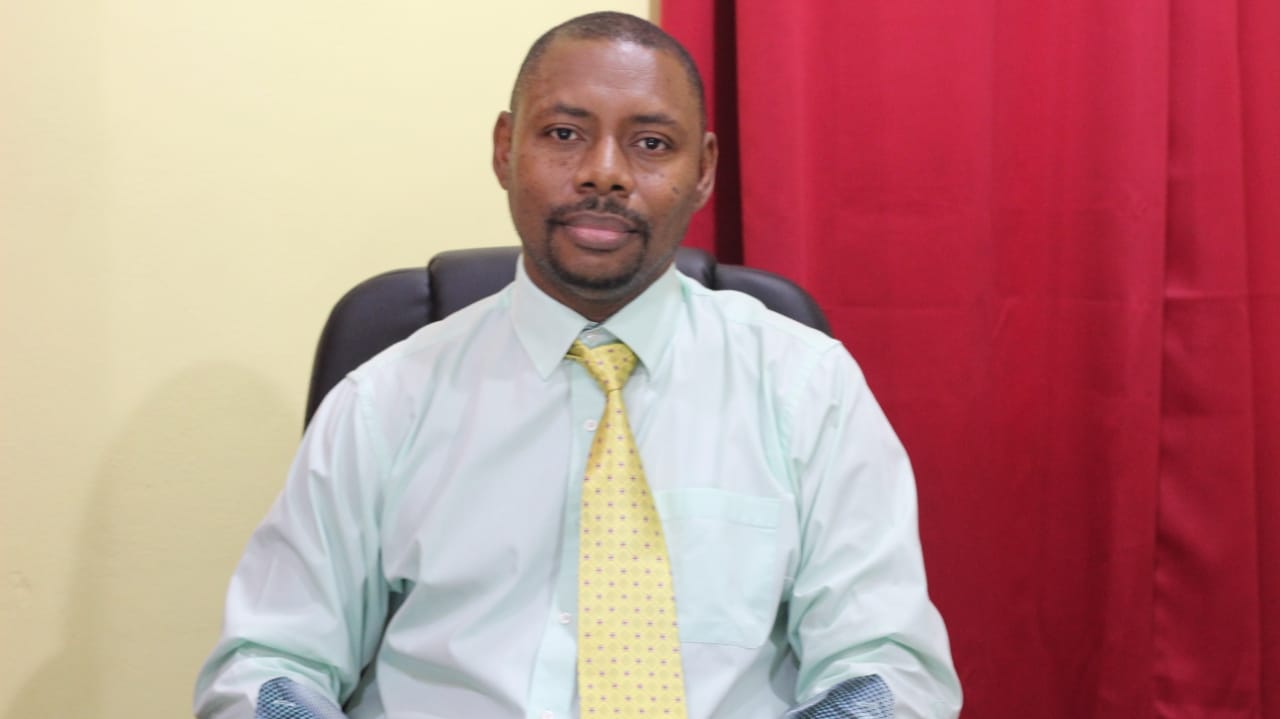 Newly appointed President of the Antigua and Barbuda Union of Teachers (A&BUT), Kimdale Mackellar, has raised a number of issues that are plaguing educators during this time.

During an interview on Observer AM, Mackellar outlined a number of concerns he says have been brought to his attention, the main one being the protocols for teachers if they show signs of having Covid-19, or if they are exposed to someone who may have the virus.

He says there needs to be clarity on what the protocols are for teachers who may show signs and decide to stay at home.

Presently, the Civil Service laws only allow the educators two paid sick days before presenting a medical certificate, but Mackellar says this needs to be addressed, especially during the pandemic.

The same concern Mackellar says also refers to a scenario where students may have been exposed to another classmate who shows symptoms.

“We know what to do in terms of the nurse is here, the child gets taken to the isolation room, and we call the parents and the ministry of health and so forth, but what happens to the other 13 children and the teacher? Are they allowed to go back out into the general population, is the teacher allowed to go back to the staff room and to other classes? Can we do that when we don’t know what the status of the child is? So we just need some clarity where those are concerned,” the president continued.

“The union is ready to meet with the ministry any time and any place to work those things out because want our schools to be safe, we want our students to be healthy and as you have seen recently, the number of cases has been [increasing] so we have to be extra cautious, especially in a place like a school.”

Regarding the supervision of the students, Mackellar is still hoping that additional staff will be deployed soon as he fears teachers being burned out.

In earlier reports, the Ministry of Education indicated that it will be looking to acquire more human resources to help in monitoring students to ensure they abide by the health protocols.

But according to Mackellar, he is not aware that any additional personnel have been attached to schools. He says it is a great concern that teachers may become overwhelmed both physically and mentally if nothing is done.