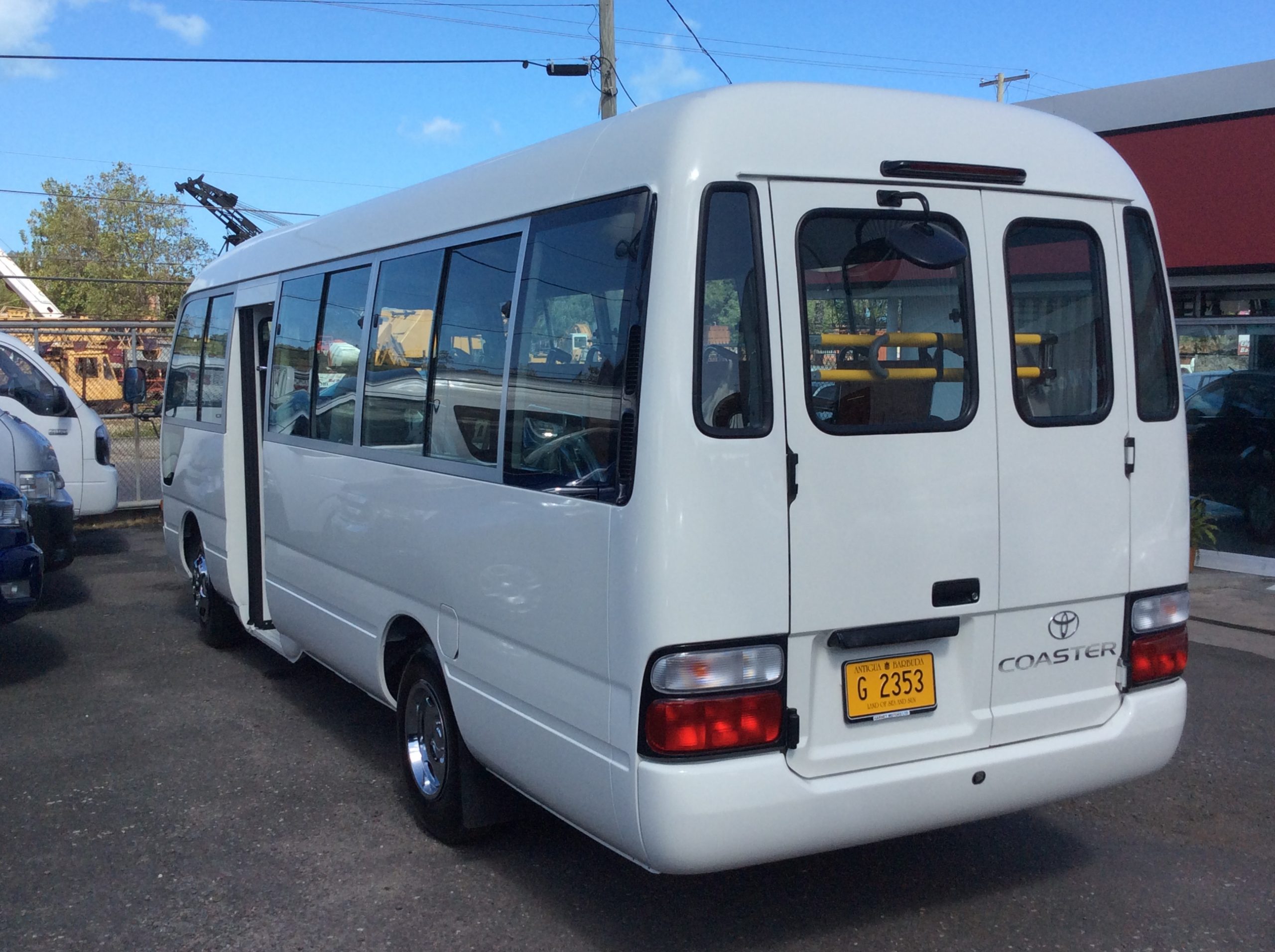 With CSEC students gearing up for their first day back at school today, the school bus system is rolling out a number of measures to ensure the safety of the nation’s youth.

Arif Jonas, network manager at the government’s motor pool, told the Observer AM radio show of some of the provisions his bus drivers will be taking.

“Mask are also going to be worn and as much as possible the windows in the buses will be kept open. Only in the event of a downpour will windows be closed and the air conditioning be used.”

In terms of the pick-up and drop-off schedule, Jonas revealed that that too will see a new procedure in place.

“In the return trip from school during the days, we are actually going to be taking the children to their villages, to their homes. It is going to be a lot more on us to ensure that all of these children from the various schools that they’re attending will be taken home,” he explained.

“We are not going to be taking them into the city to traverse and to find their own way home. Some children have had to do that because they go to a school out in the country and they live sometimes on the other side of the island but that will not be the case.”

Pick-up will begin at 7am and students from both public and private schools are advised that those without a uniform will not be allowed on. College students will also be permitted to enter the bus, as well as teachers.

Jonas went into further detail about how the after school pick-up will be conducted.

“The picking up is going to be coordinated with the schools on an individual basis. In my conversations with quite a few of the principals, many of the schools have slightly different schedules so we are going to have to be as flexible as we possibly can to ensure that we are working with the individual schools and to ensure that especially with the picking up that we get them back home.

“There are some schools that are going to be finished at 12 pm, so we have already made arrangements that we will be making trips from some of the schools at around 11.30 am to take those children who have no class home.

“One of the main things we don’t want is large congregations, so even what we used to do with taking a lot of children down to the East Bus Station school bus terminal and then do a lot of shifting around will be minimised.”

Jonas encouraged parents and members of the public to get in contact with his team if they have any questions or comments. He also urged the public to exude patience as there will be a few hiccups due to a lack of data regarding how many students will take the bus.

He added that the system will be perfected over time.