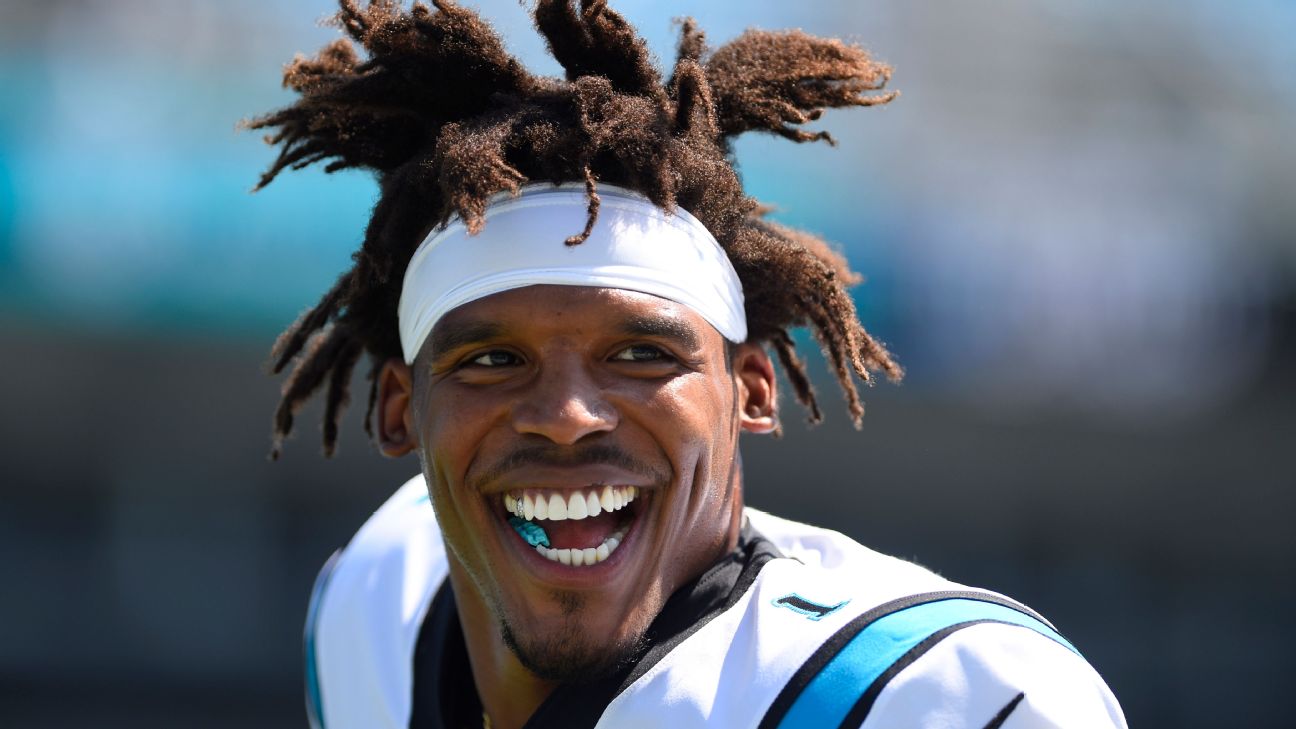 New England Patriots quarterback Cam Newton has tested positive for coronavirus and will miss their next game against Kansas City Chiefs, ESPN reports.

The Patriots confirmed in a statement a player was in self-isolation, but did not announce their name.

The NFL later announced Sunday’s game would be rescheduled for Monday or Tuesday.

Newton, 31, joined the Patriots from the Carolina Panthers in July.

“The health and safety of our team, as well as our opponent, are of the highest priority,” the Patriots said.
“We are in close consultation with the NFL, as well as our team of independent doctors and specialists and will follow their guidance regarding our scheduled trip to Kansas City and game against the Chiefs.”

The Patriots also said that any players, coaches and staff who came into close contact with the player had been tested for Covid-19 and that the results had come back negative.

An NFL statement said that the decision about when to reschedule the game “will be made with the health and safety of players, team and gameday personnel as our primary consideration”.

Newton has thrown for 714 yards, with two touchdown passes, in his first three games for New England. (BBC Sport)