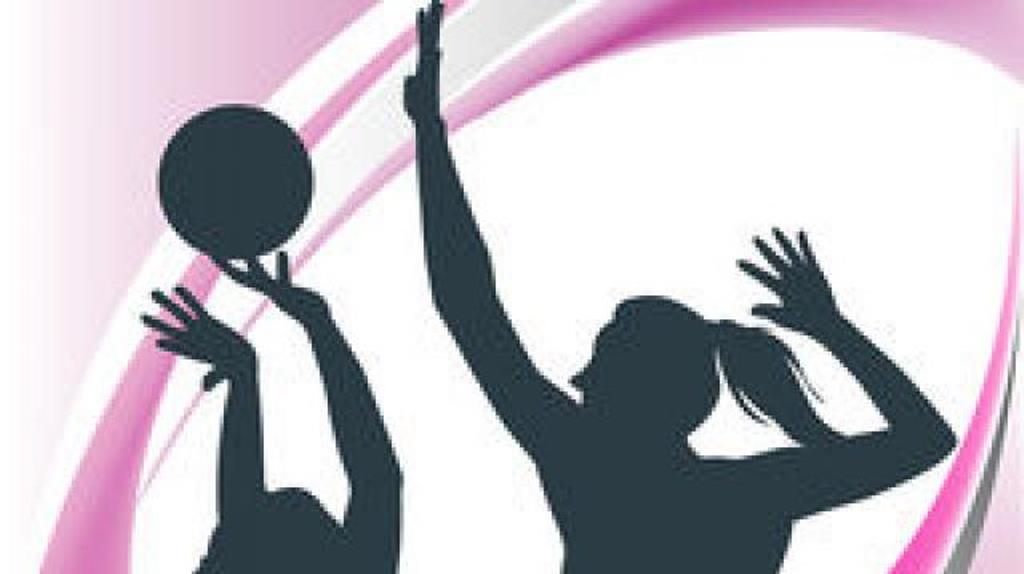 President of the Antigua and Barbuda Netball Association (ABNA) and former international goal shoot, Karen Joseph, said the body is still moving ahead with plans to host the Eastern Caribbean Central Bank (ECCB) OECS International Series slated for May.

According to Joseph, however, a decision is expected later this month as to whether or not the competition will be held.

“In the eventuality that it is going ahead, then Antigua is prepared. I know it is going to be challenging but for whatever it is, we have started putting things in place so it wouldn’t be anything that we have to be rushing to get things done,” she said.

Meanwhile, Joseph said play has been postponed in the association’s national league in keeping with a directive from the Ministry of Sports.

“We are trying to do our best because it is better to be safe than to be sorry, and even though netball is a non-contact sport, I know that sometimes there is physical contact in the game and we just want to be on the safe side where our girts are concerned. Some of the girls are [excited] but the decision is in their best interest and they have to understand and be wise in everything that we do,” she said.

Competitions in football, basketball, cricket, tennis, track & field, swimming and other disciplines have been suspended for 30 days.