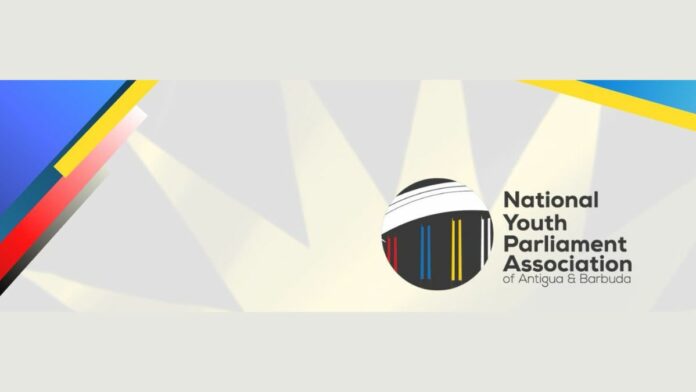 The General Assembly of the National Youth Parliament Association of Antigua & Barbuda (NYPAAB) congratulates the candidates who were successful in the January 18th polls. We commend those who were not successful, for being willing to offer themselves to public service. Large numbers of young people went out to vote, partly due to their sense of patriotism and their belief in the promises made.

Youth in Antigua and Barbuda received assurances from all political parties that youth development would be an absolute priority. Parties promised that once elected, more young persons would be able to serve as senior civil servants, diplomats, board chairs and parliamentarians. We trust that parties will hold fast to their promises while creating more avenues for young people to feed into the national decision-making process.

Youth are key stakeholders in our democracies and serve as the individuals who will bolster the development of our small island state. We look forward to seeing greater efforts to ensure that every young Antiguan and Barbudan are given the resources to ensure they become the best versions of themselves.