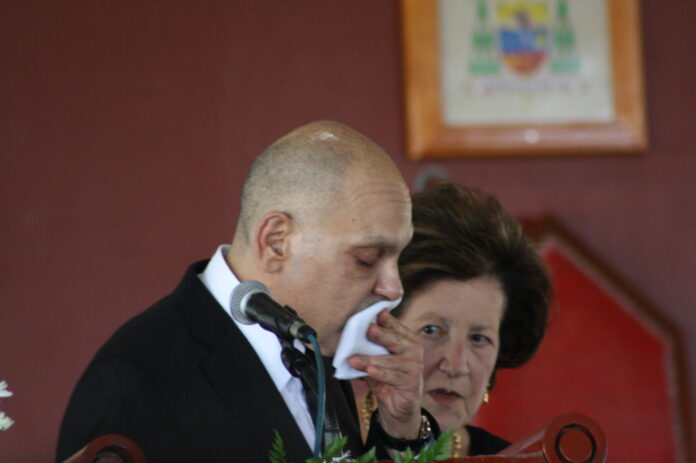 The official funeral service and mass for 81-year-old Ambassador Josette Christine Michael took place at the Holy Family Cathedral yesterday. The mother of St Peter MP Asot Michael, who died on October 30, had served as an ambassador for the country’s Citizenship by Investment Programme, among other things.

Tributes were given by the Antigua and Barbuda Labour Party Choir, the ambassador’s niece Marissa Michael, friend and personal attorney Dr Errol Cort, and Grammy Award-winning artiste Gramps Morgan who performed his hit song ‘People Like You’, while Asot Michael, her only son, delivered the eulogy.

Ambassador Michael was remembered as a loving matriarch who dedicated her life to Jesus Christ and helped the poor throughout her years.

Attendees said she would be dearly missed by her many relatives and friends in Antigua and Barbuda, Guadeloupe and the wider region.