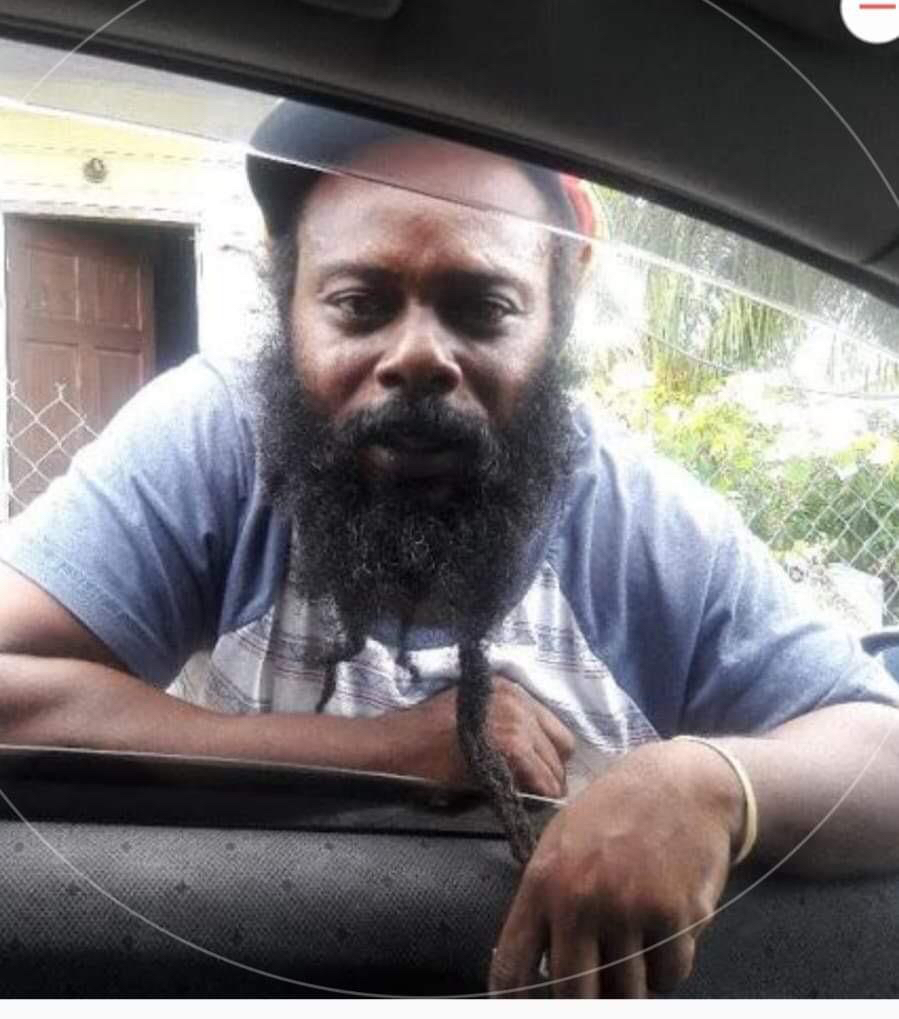 A bereft family waiting more than a year to bury a loved one due to a long delay for a requisite pathology investigation will finally be able to lay him to rest.

Mario Honore died in June 2019 after a brief stay in hospital. The 42-year-old had a variety of complications requiring an official probe.

But his funeral was delayed due to outstanding payment owed by the government to the overseas-based forensic pathologist prompting her to withhold services.

“It confirmed what the attending physician said. My brother had multiple complications including high blood pressure, acute kidney failure and a blocked coronary artery,” he explained.

Honore – a vegetable farmer – was found delirious at his Ottos village home by another sibling. He visited a private doctor who advised him to get to hospital.

He passed away around 36 hours after arrival at Mount St John’s Medical Centre. His body has been held at Barnes Funeral Home since.

De Silva said the pathologist who eventually performed the procedure is the same expert flown in to assist with investigations into the murder of Customs inspector Nigel Christian. However, efforts to verify this with police and government officials were unsuccessful up to press time.

Honore’s family hopes to hold the funeral within the next fortnight. But the relief is bittersweet, De Silva explained, as coronavirus regulations will prevent some relatives living abroad from being able to attend.

“It’s a relief first of all but, at the same time given Covid-19 protocols, it means people are going to have to find money for a PCR test to be able to fly here and then quarantine for a period of time so we will not get the attendance at the funeral,” he said.

De Silva described the last 14 months as “very difficult” for the family.

“I was about to resort to picketing so we could bury my brother when the officer who has been dealing with the case called us to tell us that the pathologist was here.

“It’s been painful when you have small children asking why their uncle has not been buried. It’s hard to explain to them. And being asked constantly by people who knew him is also very taxing. I don’t think people realise that.”

De Silva said his brother is greatly missed by many.

“He was gregarious and known for his humour, but he was also very wise. He was very much an animal lover too, and particularly loved dogs,” he added.