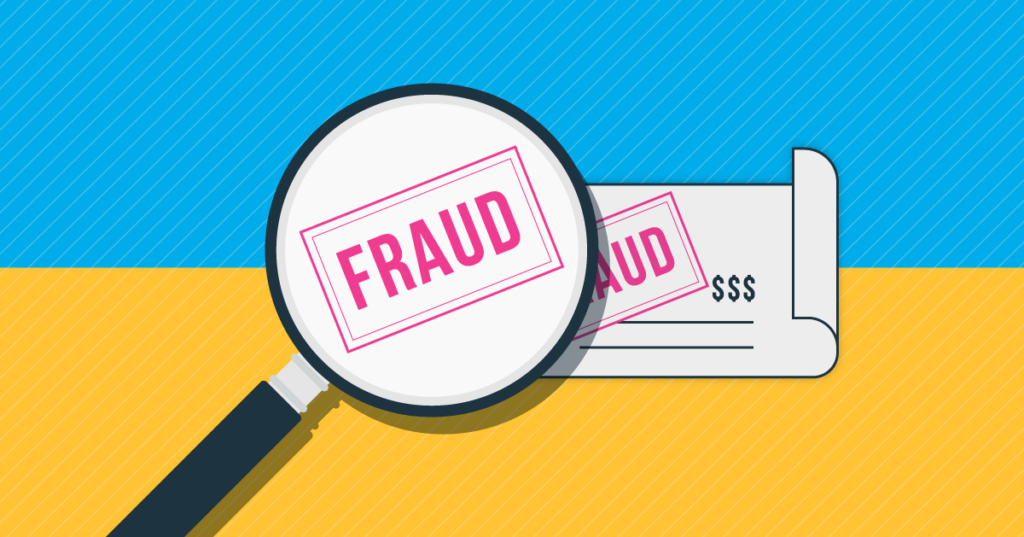 By Adia Wynter
˛
Prime Minister Gaston Browne has clarified details surrounding the ongoing investigation into the alleged $3 million fraud at the country’s Customs and Excise Division.
On Monday morning, Browne told Observer radio that the probe was in the hands of police and that one person had been arrested as a result. He later clarified that point, indicating that the matter was still in the hands of the Customs department and was yet to be turned over to police.
Browne said, “I was told by the Commissioner that the Customs department had not completed the reconciliation. As a consequence, there was a delay in turning the files over to the police.”
He further explained that an arrest was made, but not in relation to the Customs matter.
“One of the reasons why I thought that the matter was being handled by the police is because one of the Customs brokers who allegedly was involved in defrauding Customs… was arrested by the police, but he was arrested on a different matter,” Browne later told Observer media.
Last October’s shooting of Cornell Benjamin and the recent murder of Nigel Christian have brought even more attention to the ongoing investigation. Both Customs officers had worked on the probe and many fear the attacks were a bid to silence them.