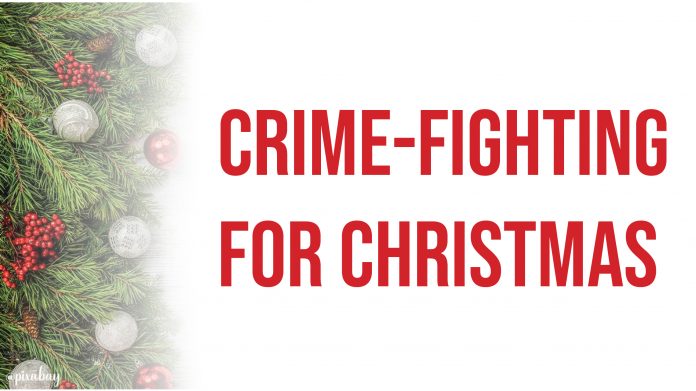 Concerns for safety and security over the festive period have been cited as high on the agenda of law enforcement.

In a statement issued this week, the police placed the public on notice that they can expect to see several crime-fighting measures, including a heightened number of officers on the streets, going into the Christmas season.

Some of these measures will include intense foot and mobile patrols, as well as regular ‘stop and search’ exercises and traffic checks in targeted areas.

Meanwhile, the police are appealing to the public to be more vigilant and pay closer attention to their personal safety, as well as the security of their properties.

People are advised against carrying around and exposing excess cash in public places.

Residents should also be on the alert for counterfeit currencies, and report any suspicious activity to the police without delay.

The police want residents to be extremely cautious when using ATMs and avoid disclosing PIN numbers.

They said that if, while using an ATM, one observes it has been tampered with, to discontinue the process and report the matter to the management of the financial institution.

Homeowners are also urged to properly lock and secure their homes, especially if they are likely to be away for an extended period.

Business owners are equally encouraged to install proper working security systems on their businesses and report any suspicious persons to the police.

Meanwhile, vehicle owners are being told to avoid leaving items of value in plain sight inside their cars.

Street vendors within the city and elsewhere are also asked to take extra care to ensure their surroundings are safe when conducting business.

Residents are further reminded that it is a criminal offence to purchase stolen items, hence it is important that one pay attention to the person with whom one is conducting business.