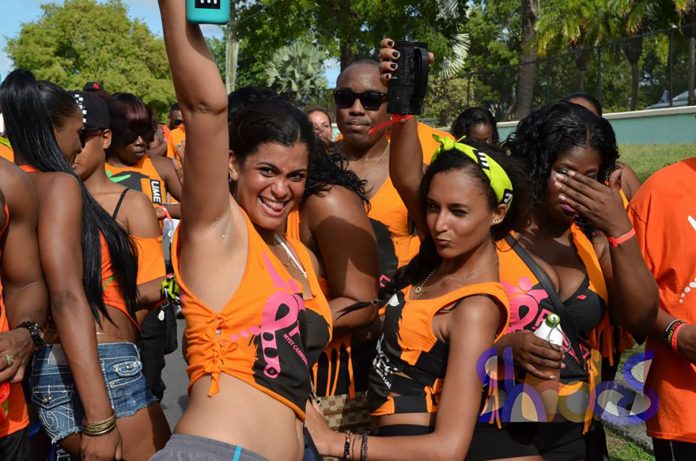 The Ministry of Creative Industry has released the official calendar of events for Carnival 2022, following a series of consultations with key players within the industry.

The festival, which is returning after a two-year hiatus due to the Covid pandemic, will be preceded by a number of events set to begin from late July.

Carnival, branded as the ‘Caribbean’s Greatest Summer Festival,’ gets underway on July 27 with the official opening and the Jaycees Caribbean Queen Show.

The Ministry is also using the opportunity to remind revelers and the public that they should all conduct themselves responsibly during the celebrations since the battle against the spread of the virus will not abate anytime soon.