Although more than a month has passed since the final meeting of the National Minimum Wage Advisory Committee took place, there is still no update on its recommendations.

This is according to Information Minister Melford Nicholas who spoke on the issue during the post-Cabinet press briefing yesterday.

While he did not state whether or not Cabinet had received any recommendations from the group, he said that it is something that Cabinet is hoping to resolve promptly.

The committee, after staging several meetings and discussions in recent months, met for the last time in mid-August. The body was convened amid concerns that the current EC$8.20 minimum wage has been unchanged since 2015, despite the spiralling cost of living.

“The matter has not yet reached a conclusion. To the best of my knowledge, the consultations with the relevant stakeholders would have started those conversations … but I don’t think they are in a position where a firm recommendation has come forward to the government, but it is something that we are clearly interested in having resolved in the quickest possible time,” Nicholas said.

The committee, which was established in February, includes members from the Employers Federation, the Chamber of Commerce, and the Hotels and Tourism Association, among others who were tasked with discussing and recommending a potential increase in the current minimum wage.

According to reliable sources, the deliberations went well and there is every likelihood that a final report will be forthcoming within months.

The committee is also reportedly considering varying minimum wage structures for different categories of workers, such as those in the hospitality or construction sectors, instead of having a flat minimum wage across the board.

Despite claims from some that the move to establish the committee was politically motivated as the country gears up for general elections, the government insisted that the main reason behind the largely welcomed step is due to the Covid-19 pandemic and a huge spike in the cost of living. 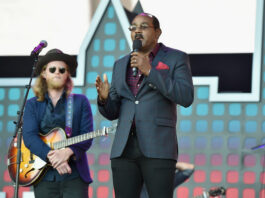 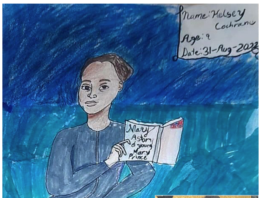 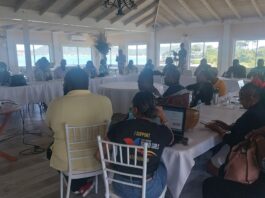